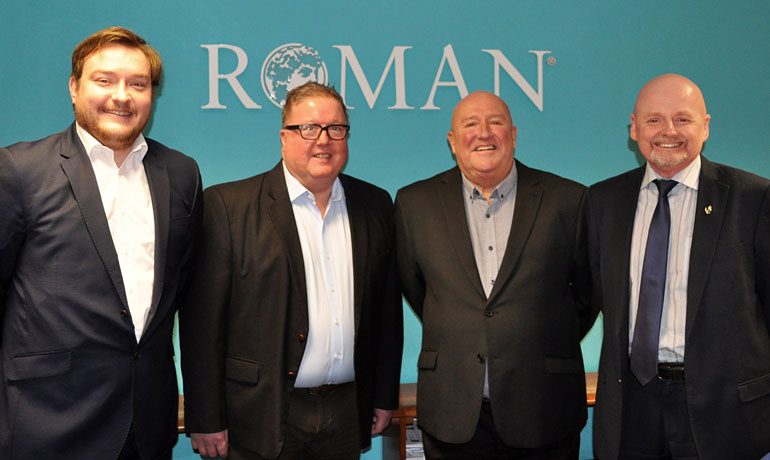 Geoff Ingram, Roman’s Northern contract manager, is retiring after 50 years in the industry.

Geoff started work as an apprentice heating engineer at the age of 16 and has worked his way up since, spending his entire career in the bathroom industry.

After his apprenticeship as a heating engineer he went to work at Baxi Boilers and then to Myson as a sales representative.

In 2009 Geoff joined Roman and, after 10 years of dedicated service, has retired.

During his career, Geoff has forged very strong relationships with the main plumbing contractors in the North of England and is very well known across the housebuilder sector and with the major Merchants.

For the last three years Andy McLeod has been working alongside Geoff and is now taking over his role.

The firm’s sales director Marc Teasdale said: “It has been an absolute pleasure working with Geoff over the years and he has been such an asset to Roman.

“We cannot thank Geoff enough for his outstanding contribution to Roman and we all wish him a long, enjoyable and very well-deserved retirement.”