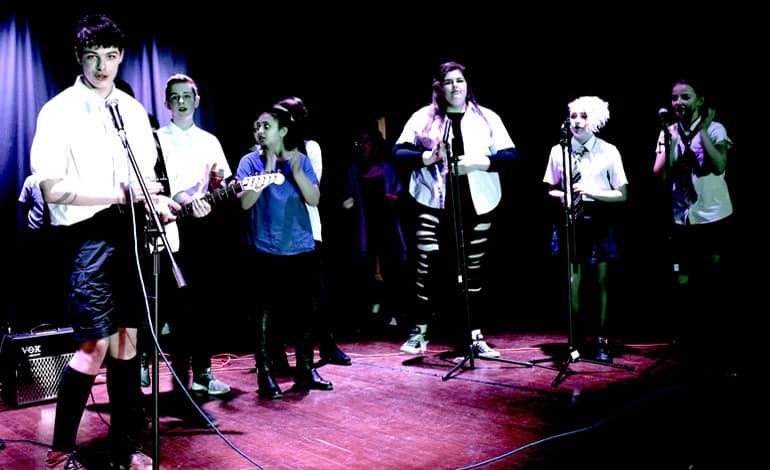 Woodham Academy’s talented students will take to the stage again at their annual Summer Concert.

This year’s event is named ‘A Night At The Movies’ and will feature performances influenced by music from films – ranging from cult classics to modern favourites.

Head of Music Rob Gales said: “Everyone who saw our recent performances of School of Rock will know our students are hugely talented performers.

“They are working hard to ensure we have another great night of entertainment at Woodham Academy, and we hope as many people as possible will be here to enjoy it.”

Woodham Academy recently received a national award in recognition of the excellence of its music education.

The Incorporated Society of Musicians (ISM) awarded Woodham Academy its Silver Certificate, praising the high achievement of the school’s students.

The Woodham Academy Summer Concert will take place on Tuesday, July 3, starting at 7pm. Movie themed refreshments will be available on the night, as well as the usual raffle.