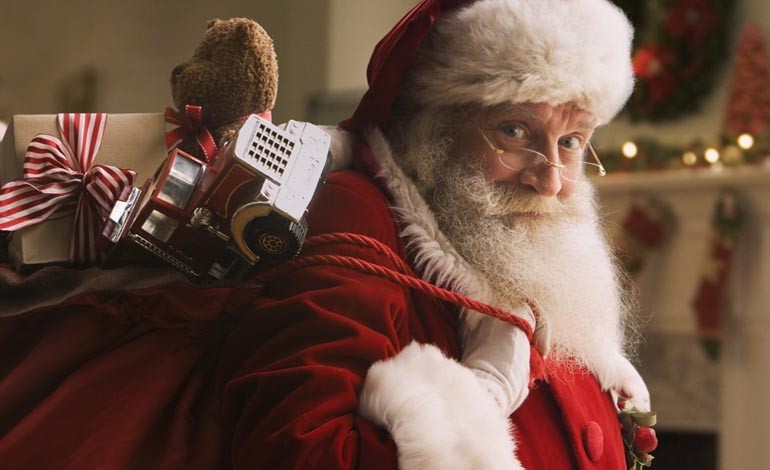 Final preparations are underway for Santa and his team of volunteers to make their traditional tour of Newton Aycliffe, School Aycliffe and Aycliffe Village.

Santa is finding it increasingly difficult to make a large number of stops within each of his routes around the parish.

In recent years, there have been many requests from families for Santa to stop outside their homes and this, along with increasing parking congestion, has meant long delays for him to reach some areas before the bedtime of younger children.

It has therefore been agreed to reduce the number of individual stops for Santa this year, although this will only affect Route 4, which includes Aycliffe Village, School Aycliffe and the Byerley Park/Greenfield Way area.

Santa will now be making slightly fewer stops but will be staying longer at a number of central areas to allow everyone to see him. All the stopping points are shown on the maps (which can be downloaded below).

Santa, his volunteers and Great Aycliffe Town Council would like to thank all residents for their help and co-operation in making the Christmas Eve tours an enjoyable occasion for everyone.