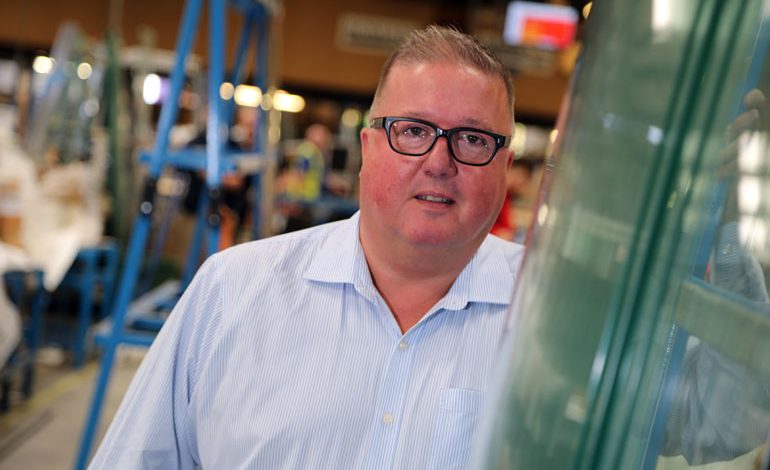 Due to a continuing high growth rate and the necessity for ‘on demand’ product packaging, Roman has invested in a second high-speed machine after installing its first eight years ago.

The investment in both fan fold machines, totalling £400,000, has given Roman a much-improved operational flexibility allowing ‘just in time’ packaging and the ability to custom design boxes.

Roman, which is headed by managing director David Osborne (pictured above), currently uses 1.2 million square metres of cardboard every year.

And the capability of the packaging machines, which allow Roman to create a box to perfectly fit with any of their products, means the Aycliffe Business Park-based firm now has the potential to produce 1,500 boxes per day for its products.

The card used can be selected from six varieties so that the durability and protection of the product is just right to ensure protection during the delivery process. 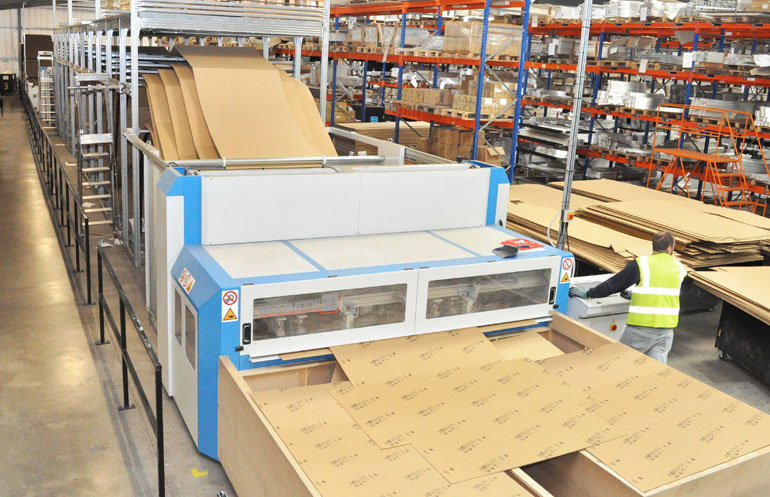 The packaging machines can also create infills for the boxes to ensure further protection and minimise the movement of the product when handled.

Operations director John Wright said: “Because of the success of the existing ‘on demand’ packaging machine we had little hesitation deciding to purchase a second machine to cater for the rapidly increasing volume of products that we manufacture and deliver Worldwide every day.”

Roman’s in-house packaging is not only used for the firm’s shower enclosures, bath screens and wetroom panels, but also for its solid surface fabrication manufacture, which also requires many different bespoke boxes.

Roman has designed all its packaging to include important logos including The Queens Award emblem, Made in Britain marque, the CE Mark and Health and Safety logos.