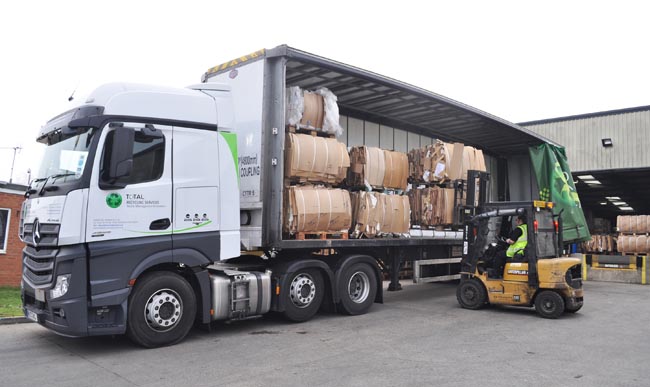 Aycliffe shower manufacturers Roman is once again firmly demonstrating its commitment to caring for the environment.

BSI recently conducted an ISO14001 audit at Roman, which showed some outstanding results and proved that all the company’s hard work to reach their environmental objectives has been a success.

Achieved during a period of high sustained growth, the results of the audit conducted by BSI presented a reduction of energy consumption by 9%, with an estimated saving of £7000 per annum.

Roman has reduced their general waste by 60%, which in turn will save £5500 per annum in landfill and collection charges.

The company’s CO2 generation was found to have increased by 1.5% to 788 tonnes for their own vehicles.

The most impressive result of the audit was that Roman’s recycling of paper, card and plastic increased by a staggering 62%, providing added income of approximately £3300.

Roman is keen to continue to improve these results and wherever possible will investigate the potential of new green technologies and equipment that could be used to reduce their carbon footprint.

Among projects which the company are currently developing is the potential of investing £20,000 in new, factory wide, lighting factory system.

This ‘smart’ lighting will automatically dim when it is bright outside to reduce energy used. Another possible project to reduce energy is adding solar panels to generate energy to run the factory.

As Roman currently have up to 4 tonnes of wood waste per week they are looking into a cost effective solution for the recycling or disposal of that wood.

Managing director David Osborne said: “We are thrilled to have achieved such positive results from our BSI audit and we will continue to work hard to reduce our carbon footprint.”