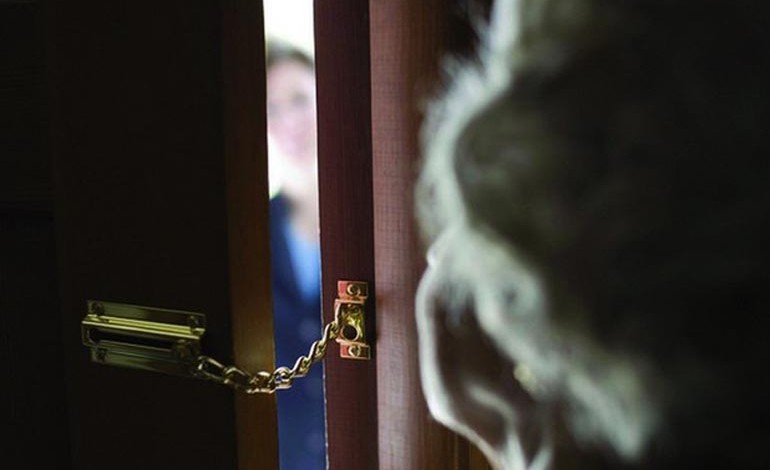 Residents are being warned to be on their guard against rogue traders after a string of reports of doorstep crime.

Up to 10 incidents have been reported to Durham County Council’s consumer protection team and police in the last few weeks.

Most have featured householders being offered bogus property improvement services, such as roofing and garden work – also known as fair weather crimes.

In some of the cases victims have reported that the rogue traders have driven them to the bank to withdraw cash.

The incidents have taken place throughout the county and victims have been of all ages, including elderly and vulnerable people and women living alone.

Victims have reported handing over between £300 and £2,000 for the work, as well as jewellery. Nearly every case has resulted from cold-calling.

Rogue traders will typically call uninvited at people’s homes and offer goods and services on the doorstep.

More often than not, they exert extreme pressure on householders, charge inflated prices and display poor standards of workmanship.

The summer months often see a spike in these types of incidents as many people think about having work done around the house.

This is when rogue traders are at their busiest and, in many cases, they will target the elderly and vulnerable.

Trading standards officers from the consumer protection team are now calling on friends, relatives, neighbours and carers to look out for others in their community.

Cllr Brian Stephens, Durham County Council’s Cabinet member for neighbourhoods and local partnerships, said: “We are advising everyone to be on their guard against rogue traders and we would also ask residents to keep an eye out for any suspicious roofing or gardening work taking place at the homes of elderly or vulnerable family members and neighbours.

“Rogue traders have a significant detrimental effect on the most vulnerable in our society and our officers will take robust action against anyone found to be taking advantage of people in this manner.”

The consumer protection team has issued the following advice:

• DON’T accept the services of uninvited, doorstep callers.
• DO seek recommendations from friends and family.
• DO try and use members of a trader’s scheme, for example Durham County Council’s Registered Trader Scheme.
• DO call the police or trading standards if you suspect that rogue traders are operating in your community.

Rogue trader activity can be reported by calling the Consumer Helpline on 03454 04 05 06 or police on 101. In an emergency, always call 999. Information can also be sent to [email protected], although this should not be used for reporting incidents.

Online event aims to dispel myths about careers in computing