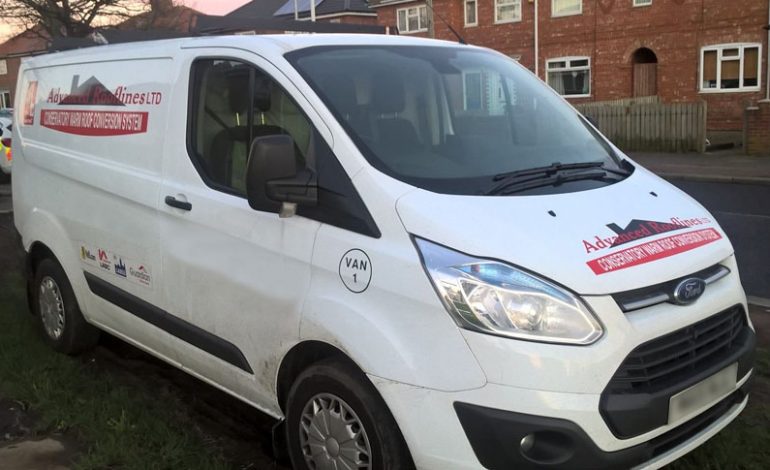 Two men who charged customers tens of thousands of pounds for misdescribed and sub-standard roof work across County Durham and the North-East have been jailed.

John Gerrard Harrop, 43, of Woodhouse Lane, Bishop Auckland and Samuel Smith, 38, formerly of Geneva Road, Darlington, were each sent to prison by a crown court judge for 32 months following an investigation by Durham County Council.

The two men had pleaded guilty to an offence of conspiring to defraud consumers during an earlier hearing at Teesside Crown Court.

Harrop had also pleaded guilty to a further fraud offence that resulted from him claiming council tax reduction and housing benefit to which he was not entitled.

Following complaints by two county residents in late 2015 about a business called Advanced Rooflines Limited, the council started an investigation that led to both men being arrested during a joint operation with Durham Constabulary in January 2016.

Further enquiries, by trading standards officers working with the corporate fraud team, led to a number of other households being identified at which the business had undertaken work across County Durham, Newcastle, Stockton and York, during 2015 and 2016.

When visited, customers complained of poor work and, in some cases, deliberate damage being caused to their homes to pressure them into employing the business.

During the investigation, surveys of some properties also confirmed that roofing work was unfit for purpose, failed to comply with building regulations, and had been significantly overpriced.

The pair also said that their employees were experienced and qualified when they were not. The men falsely claimed to be approved fitters of the Guardian Warm Roof and Freefoam plastic products, and to supply the SupaLite roofing system.

During an incident in Toft Hill, Bishop Auckland the pair took over £21,000 from an elderly resident by grossly overcharging for conservatory work, providing misleading advice about the need for a new roof, and undertaking sub-standard internal PVC work.

On a separate occasion in Newcastle the pair took over £14,000 from a householder for undertaking unnecessary roof work that was also shoddily undertaken, as well as a poor-quality conservatory roof.

During another incident, again in Newcastle, deliberate damage was caused to a customer’s roof to try and obtain even more work.

In York, a householder had part of their roof removed, causing them to feel pressured into have work done by the company.

Impact statements given by victims described their feelings of financial loss and upset.

One said: “Emotionally I feel ashamed of myself, given that I have been ripped off. I am far more suspicious of people, and my trusting nature has suffered.

“I am thoroughly upset at my financial loss and I would be far more financially secure if the money was still in my bank. I have been left feeling far more vulnerable than before all this happened.”

In mitigation, Durham Crown Court heard both men were of previous good character and had pleaded guilty on what was supposed to be the first day of a trial.

The sentencing hearing was told they had not set up the business as a sham from the outset with the intention of defrauding.

In the case of Harrop, the judge was told he thought he was doing a good job with which customers were happy and that he couldn’t understand why they hadn’t called him.

Harrop had also shown remorse. In the case of Smith, the court heard he volunteers at a boxing club.

As well as being jailed, both men were disqualified from being directors for seven years.

Proceedings will now be taken in partnership with police to confiscate assets and seek to compensate victims under the Proceeds of Crime Act.

Owen Cleugh, the council’s consumer protection manager, said: “Rogue traders have a devastating financial and emotional impact on their victims as this case proves.

“As a council we take robust action against those who seek to defraud and mislead our residents. This investigation shows how services working in partnership can be an effective way of bringing defendants to justice.

“I hope the prison sentences handed out in this case will serve as a deterrent and a stark warning of what can happen to anyone who thinks they can make money by scamming our residents.”