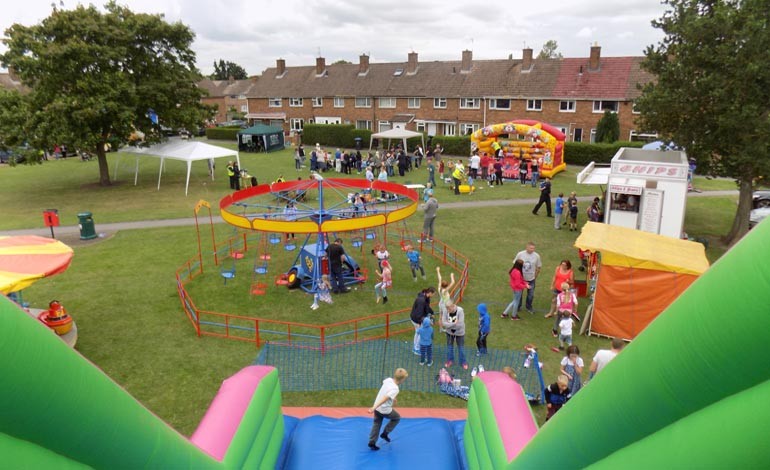 ACORN Residents Launched into summer by holding an animal funday which was described as the best so far.

With the Farmyard Flyer, a converted double decker bus stuffed with live farmyard animals from ducks to a cow busy with visitors young and old, KL Ponies offering rides for children, fairground rides and bouncy castles there was loads of things to keep the community happy.

Professor Nincompoop had everyone in stitches with his amazing show, balloons and magic whilst Harry Potty was industrious in painting faces.

PCSO Chris Noble brought along a cell van which was the subject of many photographs as children climbed into it from all directions.

The tombola stall was also a great success with half of the proceeds going to Macmillan cancer charity.

A brilliant time was had by all and we look forward to the next event on the green “Teddy Bears Picnic” on August 24th. 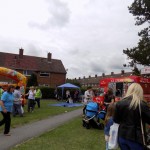 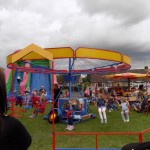 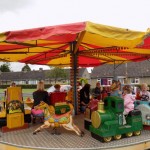 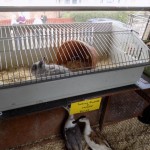