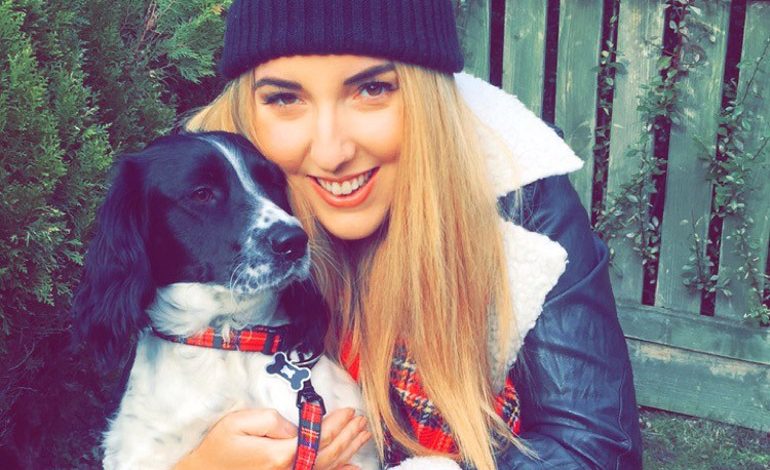 A memorial to a Newton Aycliffe blogger who died the day before her dream wedding has been placed at a research centre where scientists are dedicated to finding a cure for brain tumours.

Anna Swabey, 25, launched her blog Inside my Head after she found out she had a rare grade three malignant tumour. She died in September last year, the day before she was due to marry.

Following her diagnosis, Newtonian Anna committed herself to raising awareness of brain tumours, which kill more children and adults under the age of 40 than any other cancer.

The £100,000 fundraising target she set herself to help fund research to find a cure was achieved on the day of her funeral.

Her family have vowed to continue her work and this month her father Keith, from Richmond, Yorkshire, and aunties Maureen Robinson and Heather Swabey, placed a tile in Anna’s memory on the Wall of Hope at the Brain Tumour Research Centre of Excellence at Imperial College, London.

They were given a tour of the research facility at Hammersmith Hospital and heard from lead scientist Dr Nelofer Syed about the work taking place there.

They met Anna’s consultant neuro-surgeon Kevin O’Neill, at Charing Cross Hospital, who told them about how the research work was being translated into new surgical tools, such as the iKnife, which can differentiate between tumour and normal brain cells during surgery.

Keith said: “Anna was committed to help raise awareness and her campaign to raise money for research was incredibly important to her. 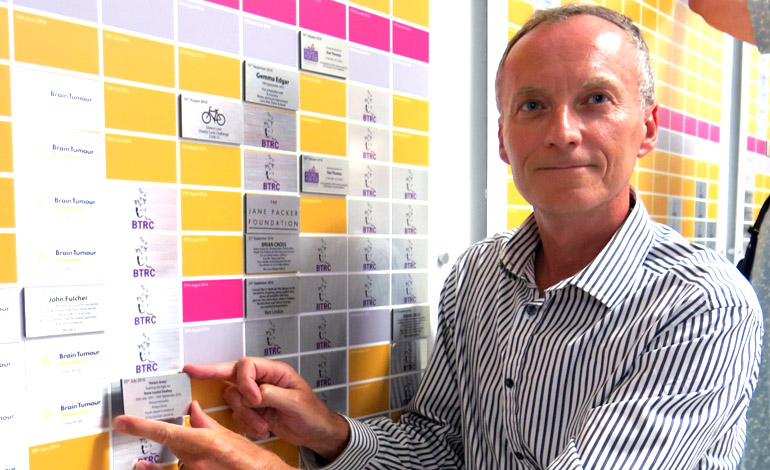 “Somehow, she always managed to remain positive and, more than anything she wanted to give hope to others.

“We know that many people who read her story and followed her blog were inspired by her work. Anna knew that it was too late for her but she was determined to do all that she could to help others.

“An increase in funding for research into brain tumours is vital if we are to prevent other families enduring the pain we live with every day.”

Brain Tumour Research are campaigning to see the national spend on research into brain tumours increased to £30-£35m a year, in line with breast cancer and leukaemia.

To make a donation to Brain Tumour Research via Anna’s JustGiving page go to https://www.justgiving.com/fundraising/insidemyhead