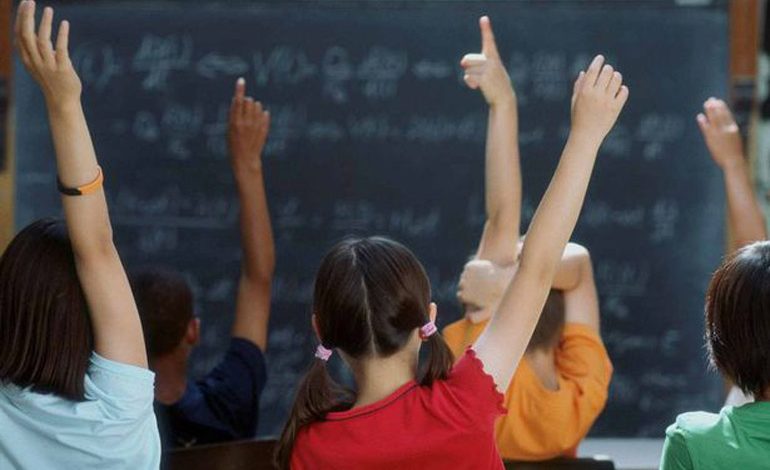 A range of schemes that enable children and young people to get involved in decision-making in County Durham have been outlined to councillors.

Members of Durham County Council’s Cabinet heard how the authority, its 14 Area Action Partnerships (AAP) and other organisations working together as the County Durham Partnership are using a range of methods to engage with younger residents.

This year, for the first time, young people aged 11 years and older living or attending school in County Durham were able to take part in voting for AAP priorities in their area. More than 3,000 young people took part.

Teesdale and Three Towns AAPs, meanwhile, encourage young people to fill in applications for Small Grants Funding themselves, with other young people asked to appraise and approve submissions.

In the Mid Durham area, members of the Youth Area Committee, which includes young people from six local villages, have been working with the AAP for a number of years. The AAP also regularly works with primary and secondary schools.

Mid Durham and Stanley AAPs have a young person’s representative on their board, with 17-year-old Liam Bell, the Stanley rep, receiving a Chairman’s Medal for his voluntary work.

The report to Cabinet also outlined how County Durham Economic Partnership and the county’s Children and Families Partnership, the Health and Wellbeing Board, Safe Durham Partnership Board and the Environment Partnerships are also working to involve children and young people in their work.

Initiatives include the Erasmus+ project, which saw five council apprentices spending two works working with their counterparts in Gothenburg; the launch of the inaugural Student Voice Survey, which more than 8,000 secondary school pupils took part in; and involving children in designing the logo and branding for the 0 to 19 health visiting and school nursing service.