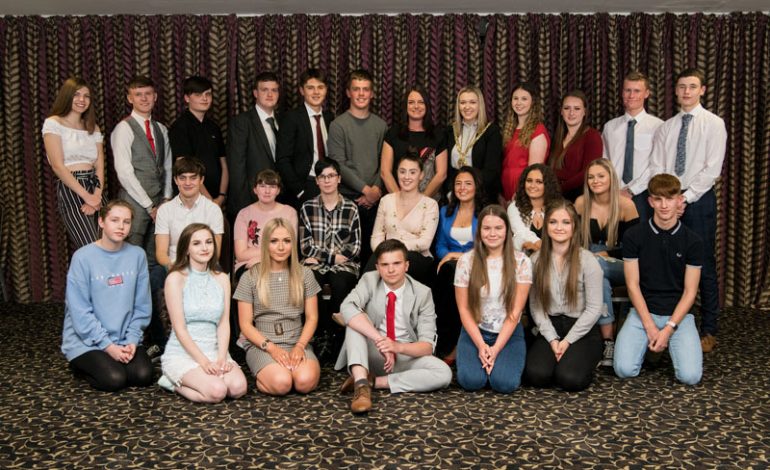 Pupils from around County Durham have been honoured for never missing a day of school.

Almost 30 pupils who attend schools in the county achieved 100% attendance during the course of their secondary school careers, never having missed even a half day of school.

They included young people from Aycliffe schools Woodham, Greenfield and the UTC.

The savvy students were officially recognised for their commitment to their education with an invitation from Durham County Council to a presentation evening at Durham County Cricket Club’s Emirates Stadium.

All were presented with certificates by the Chairman of Durham County Council, Cllr Katie Corrigan, alongside Karen Oxley from Metro Radio.

“School is an important place where young people learn not just about particular disciplines, but about life more widely.”

They received a commemorative prism, Metro Radio goodies and a certificate to include in their Record of Achievement files in recognition of their dedication.