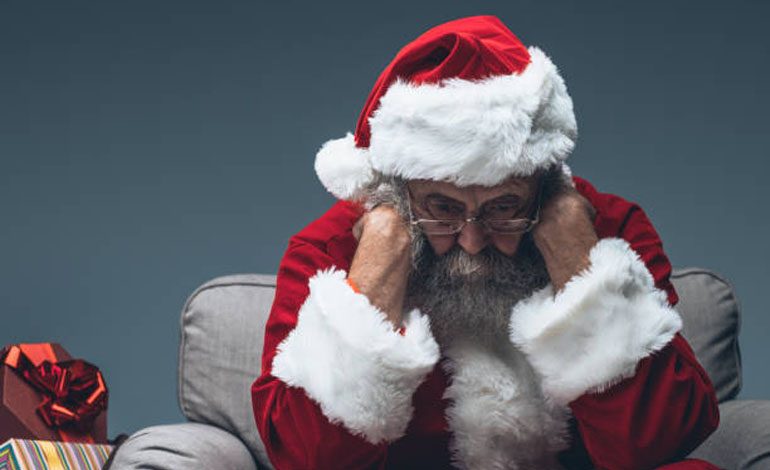 Members of the public have launched a campaign against a proposal to scrap the 50-year tradition of Santa’s Christmas Eve Tours around Newton Aycliffe.

Hapless councillors on Aycliffe Council’s events sub-committee have proposed to ditch one of the town’s oldest and much-loved traditions.

The new committee, set up to try to rescue Aycliffe Council’s woeful record of events, have suggested to change the Christmas Eve tradition and scrap the much-maligned Aycliffe Festival.

But a public outcry has broken out against the idea – with a ‘Save Aycliffe Santa Tours’ Facebook group amassing 4,500 members in just one day.

A post on Aycliffe Today’s Facebook page has attracted nearly 1,000 comments, 422 shares and has so far reached 42,000 people. 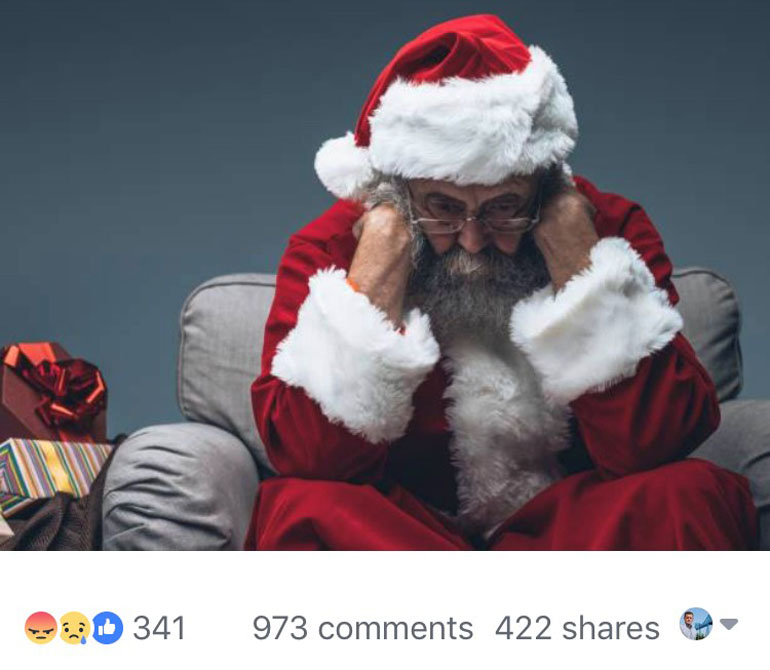 Lind Hill wrote: “I lost my daughter quite a few years ago at six-years-old from a rare genetic disorder. One year she took poorly right on Xmas and she was in hospital. All she was bothered about is not her presents, but seeing Santa on his sleigh.

“He to her was the real Santa, she loved it. Thankfully she got out the day before Xmas Eve and saw her Santa.

“I have every year a tear in my eye as he goes past. I open the door and I shout out ‘Merry Christmas Santa’. I look up to the sky and I swear I see a twinkle in them stars, I feel her with me.

“I’m sure there are many others out there with special memories. It’s unique to Aycliffe, no other town I believe does this on our scale.”

Instead of Santa touring the streets of Aycliffe, they have proposed the tours in their present format be replaced with the vehicles stopping in strategic locations throughout the town for the public to visit Santa.

Aycliffe Today has contacted Great Aycliffe Town Council for a statement and we are awaiting a response.