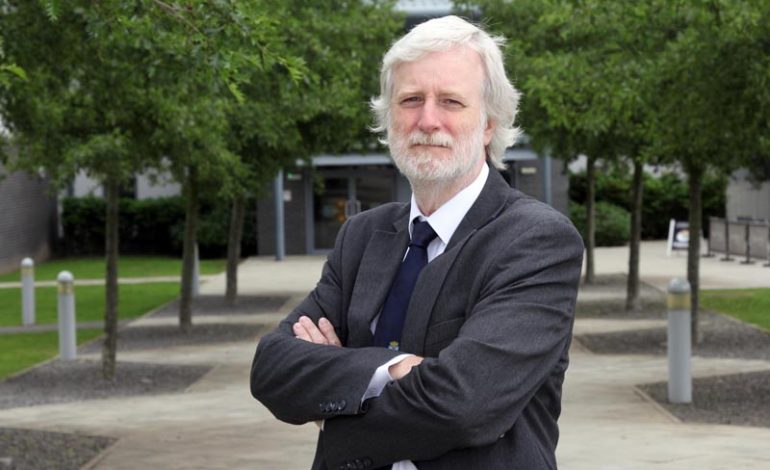 Aycliffe and Durham County councillor John Clare shared the government petition – which says Parliament must not be prorogued or dissolved unless and until the Article 50 period has been sufficiently extended or the UK’s intention to withdraw from the EU has been cancelled – on his personal Facebook page.

The official petition has so far been signed by more than 1.5 million people – click here to view it.

The leaders of the opposition parties have written to Johnson, demanding that he either reverses his decision to suspend parliament, or puts it to a Commons vote.

In a joint statement, they condemned the Prime Minister’s “undemocratic” move.

Despite being on holiday, leading local councillor Clare weighed into the debate – likening Johnson’s move to “solving a toothache by decapitation” – with his post prompting more than 60 comments.

“Trust me to be away when there’s a constitutional crisis!” said Cllr Clare in his Facebook post.

“But I can still sign and advertise the petition! And as soon as I get the chance: ‘Out on the streets!!’

“The cost of Brexit was always going to be huge, but the death/trampling upon of our Parliamentary democracy is too high a price to pay.

“The bottom line is that this has taken the issue way beyond Brexit. A bit like solving a toothache by decapitation. The gathering last night was about saving our parliamentary democracy.”

Cllr Clare’s post prompted some angry responses, with Nicholas Graham saying “Thing is, we voted leave why is the labour party stopping it?”

And Julie Reed Templeton raged: “It’s about bloody time… we voted out and should be out – they are putting us first.”

But in response, Ian Templeton said: “Only last week folks were saying that we fought TWO world wars to keep our democracy intact, yet today the same people are cheering for Boris Johnsons single handed decision to remove OUR democratic rights. Come on, you can’t have it both ways!”

A cross-party coalition of opposition MPs and Tory rebels are set to take action on their return to Westminister on Tuesday.