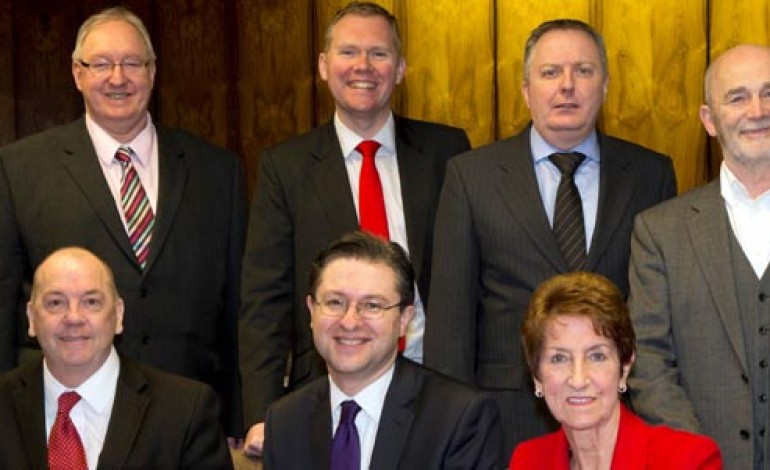 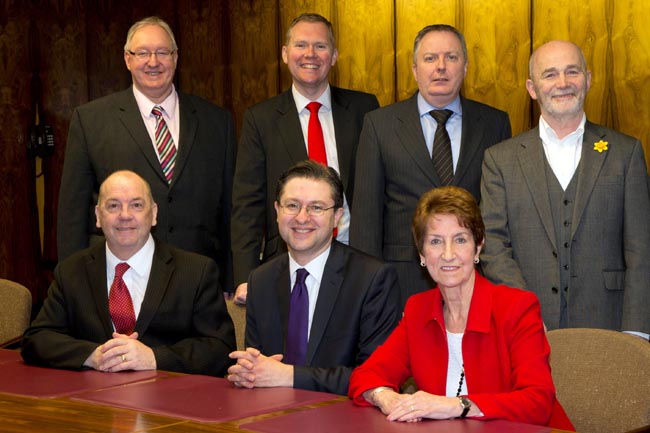 The North East Combined Authority (NECA) will consider a significant programme of devolution of power, funding and responsibilities to the North East at a meeting tonight.

This marks a major step forward in negotiations with government to promote economic prosperity in the North East and ensure decisions about the North East’s economic future relating to skills, investment and transport are taken here in the region.

Government has invited proposals from areas across the country and has agreed deals with Greater Manchester and Sheffield City Region Combined Authorities.

These ambitious proposals reflect the specific opportunities for growth in the North East.

The leaders and elected mayor of the seven NECA councils have welcomed the invitation from Chancellor George Osborne and Greg Clark, Government Minister for Universities, Science and Cities, to begin the negotiations over this ambitious deal.

Chair of the North East Combined Authority, Councillor Simon Henig, said: “We have been calling for substantial devolution for many years. We have a very strong proposition which we want to develop in discussion with Government and other stakeholders nationally and locally.

“We are working closely with the LEP to ensure our proposals support delivery of ‘More and Better Jobs’, the North East’s Strategic Economic Plan. They enable a long-term substantial programme of devolution of new programmes of investment to help people into work, develop new skills as well as a major boost to the transport system.”