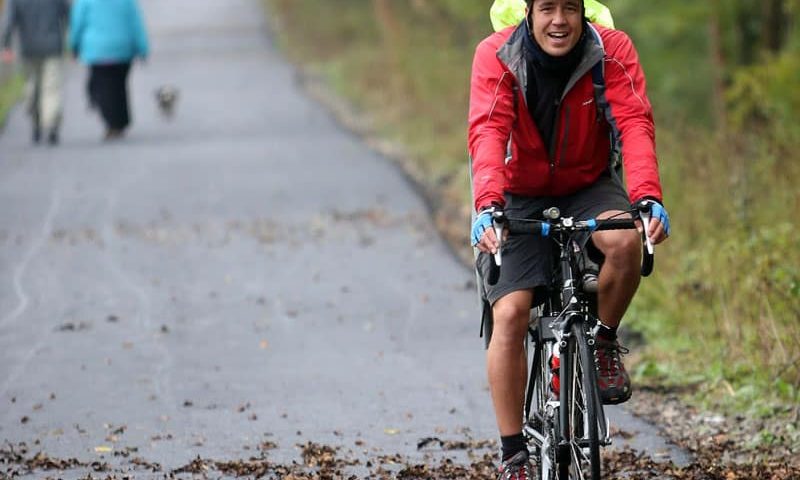 The first in a series of plans that would help to double the number of cycling journeys and substantially increase walking in County Durham will be discussed next week.

Durham County Council’s Cabinet is being asked to formally adopt the Local Cycling and Walking Infrastructure Plans (LCWIPs) for three towns when it meets next week.

The plans, which are set to be adopted for Chester-le-Street, Durham City and Newton Aycliffe, are the first of 12 which the council has committed to producing in order to prioritise investment in walking and cycling infrastructure and encourage active travel.

The plans will also support the council’s ambitions to develop active travel more broadly across the county, building on a number of infrastructure schemes, projects and campaigns already in place to encourage more people to walk and cycle.

Chester-le-Street, Durham City and Newton Aycliffe have been chosen as the first three towns as they are sited on the line of the Great North Cycleway, linking the north and south of the county.

As well as improving walking and cycling infrastructure across the county, the plans will also help the council to apply for further funding, with the Government prioritising funding for authorities which have developed such plans.

Following the completion of the first three plans, funding has already been secured from the Government’s Active Travel Capability Fund to continue the work in nine other towns in County Durham: Barnard Castle, Bishop Auckland, Consett, Crook, Peterlee, Seaham, Shildon, Spennymoor and Stanley.

A town-based approach has been chosen because of the rural nature of the county, enabling more people to walk and cycle more often for everyday journeys.

Cllr Elizabeth Scott, Durham County Council’s Cabinet member for economy and partnerships, said: “The Local Cycling and Walking Infrastructure Plans are a key priority for us. They allow us to identify the cycling and walking improvements that are required to increase active travel for everyday journeys, helping us to promote it and support people to live longer and healthier lives.

“The plans will also help us to develop sustainable transport further across the county as we look to make infrastructure improvements for the future. By making the case for future funding from the Government, we can offer better transport options to residents and enable them to travel actively and sustainably, for both work and leisure purposes.”

Further consultation will be undertaken once funding is in place to develop the schemes.