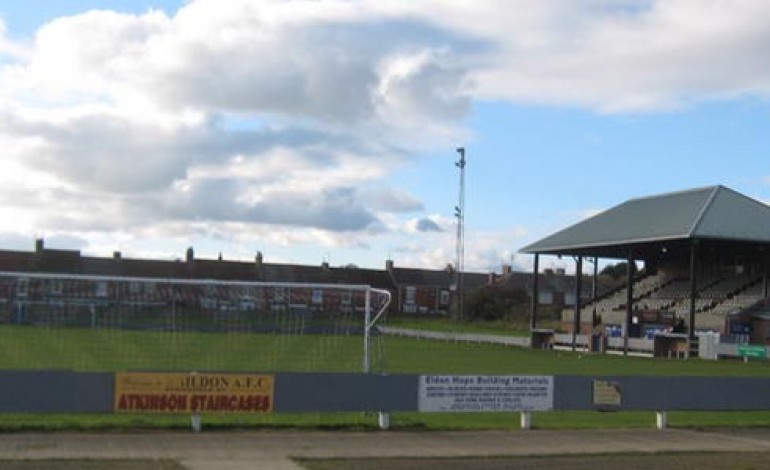 Newton Aycliffe are almost at full strength as they make the short trip to local rivals Shildon on Saturday.

Darren Craddock and John Close are expected to return to the fold, leaving Dan Mellanby as the only injury worry at the club.

Craddock missed Wednesday night’s defeat against Dunston due to work commitments, while Close was absent with a quad injury picked up against Whitley Bay, but is hopeful of a return to face the Railwaymen.

Mellanby is struggling with a knee problem, but is still performing his coaching role from the sidelines.

Danny Earl returned from an ankle knock in midweek, to play the last 20 minutes as Aycliffe were narrowly beaten by the FA Vase winners.

But the Royal Blues will be hoping for a second derby victory in a row, after beating West Auckland at the weekend.

However, the Newtonians will have to overcome a poor record against the Railwaymen to earn the three points.

The rival clubs met last year for the first time in a competitive fixture, but went on to clash five times throughout the year. Aycliffe won 4-1 at Dean Street in the league, but were knocked out of the Durham Challenge Cup and the FA Vase – after a thrilling replay which was settled in extra-time – by their neighbours. Shildon made it three wins from five games by recording a victory at Moore Lane Park at the end of the last campaign.

The game will see Newtonian brothers Mark and Ben Wood lining up against each other for the first time in the Northern League.

Ben left Moore Lane Park for Dean Street last season, while Mark returned to the Aycliffe fold last month after returning to the UK from Bermuda.

Shildon are currently ninth in the first division table, but could move up to third if they win all their games in hand.

Aycliffe are 23rd in the table but could move out of the drop zone with a victory.

The game kicks off at Dean Street, Shildon at 3pm.