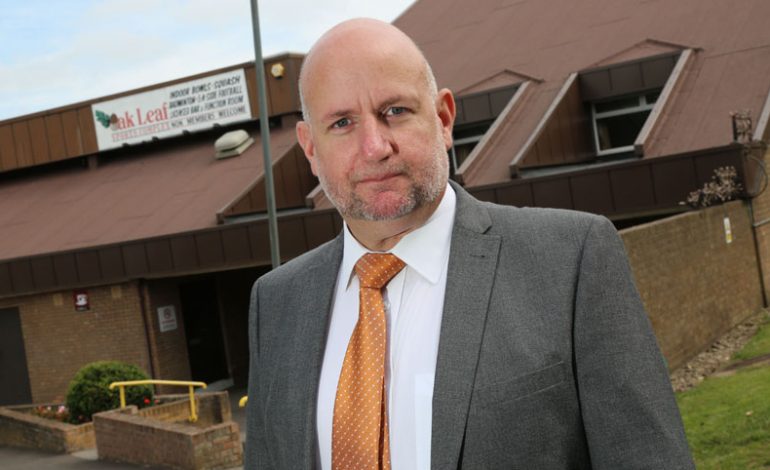 The tremors of a political earthquake were reverberating around Newton Aycliffe today after Lib Dem candidate Michael Stead romped to a local election victory.

Stead walked to a landslide win in the Woodham ward by-election, polling nearly 80% of the 1,120 votes cast, to become the newest – and youngest – councillor on Great Aycliffe Town Council.

And he raised some eyebrows when he opted to represent the Liberal Democrats locally when, regionally and nationally, the party’s popularity had plummeted.

But his populist views, including controversial comments on council tax, clearly struck a chord on social media as well as on the doorstep.

Stead will be the only Lib Dem candidate on Aycliffe Council, but will almost certainly forge a bond with other independent candidates on the council to challenge the controlling Labour Party, which still holds a comfortable majority.