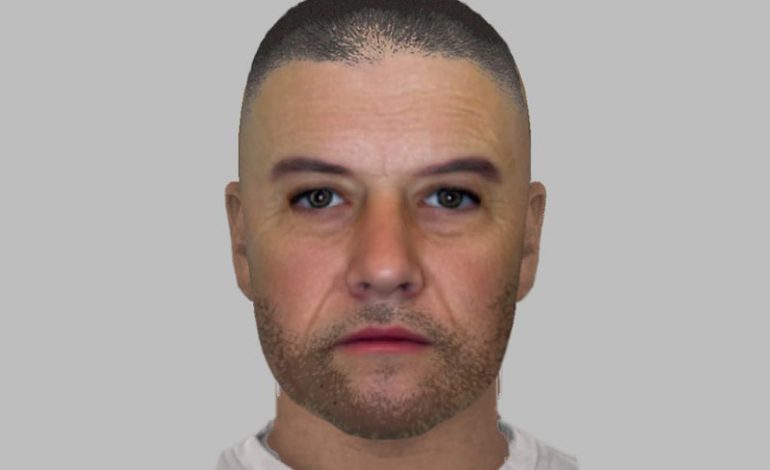 Officers investigating a robbery in Newton Aycliffe have released an e-fit of one of the suspects.

A 32-year-old man was walking along the old railway line when he was attacked by two men at the crossroads with Groat Drive and Clarence Green.

The suspects made off with a quantity of cash and the victim’s mobile phone.

The man was not injured but has been left shaken by the incident, which happened between 6.30pm and 7pm on Friday (August 30).

One of the suspects is described as being around 40, white and 6ft 2in tall. He is of medium build with very short, greying hair, stubble and shadows around his eyes.

He was wearing a white t-shirt and blue jeans.

A Durham Constabulary spokesman said: “We would like to speak to anyone who recognises this man, or was in the area at the time of the incident.”

Information can also be passed on to Crimestoppers anonymously on 0800 555 111.