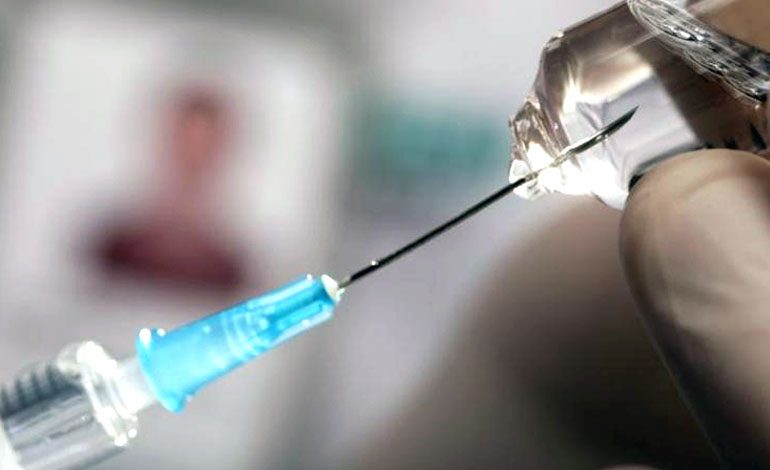 Heroin users will be able to be given injections of the life-saving antidote, naloxone, in police custody suites in County Durham and Darlington from later this year, under plans announced this week.

Naloxone is the emergency antidote for overdoses caused by heroin and other opiates such as methadone, morphine and fentanyl.

Currently, people employed or engaged in the provision of drug treatment services can, as part of their role, supply naloxone as long as it is supplied for the purpose of being available to save life in emergencies.

If the plan goes ahead, Durham will be one of the first police forces in the country to introduce it into custody suites.

Officers are being trained to enable its introduction later this year, and the guidelines for when naloxone should be used are currently being finalised.

Commenting on the initiative, Inspector Jason Meecham who runs the custody suites said: “Many of the individuals who we care for in custody throughout County Durham and Darlington unfortunately suffer from problematic drug issues.

“These frequently relate to opiate use, which on occasion results in our NHS colleagues using Naloxone when detainees experience an overdose.

“The new training would enable our custody officers to inject naloxone in emergencies, when someone who has taken an overdose of opiates is in custody and their life is at risk.

“They would still need specialist medical aftercare, but it would provide an additional opportunity to save someone’s life”

The Office of National Statistics also released the latest drug related deaths statistics for England and Wales this week.

Police, Crime and Victims’ Commissioner Ron Hogg said: “I am really disappointed to see the new figures. They are a true reflection of a drug policy that isn’t working.

“Drug users should be able to seek medical treatment without fear of being criminalised.

“I have called on the Government to review the current UK drug policy, as it urgently needs to do more to save lives and reduce drug related-harm.

“The plans to introduce of naloxone in Durham are part of the sensible, radical approach which we are taking to reduce harm and save the lives of drug users.”