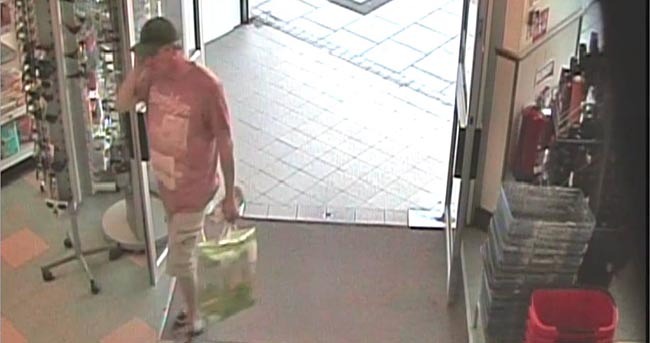 Newton Aycliffe police have released a CCTV image of a man suspected of shoplifting in the town on Thursday morning.

Officers would like to speak to the man pictured (above) in relation to the shoplifting incident at the Boyes store earlier today (Thursday 12th June).

Anyone who knows his identity is asked to call the Newton Aycliffe Neighbourhood Policing Team on telephone number 101.