Police are hunting a “spotty ginger” thief after a bike was stolen from an area of Newton Aycliffe on Wednesday.

A statement said the suspect, a young male, allegedly took the white Carrera mountain bike, similar to the one pictured below, from an address at Kirkstone Place at around 4pm yesterday (Wednesday 6th May).

“The male was described by witnesses as having ginger hair, wearing a grey hooded top and glasses, with a spotty complexion,” the police said. 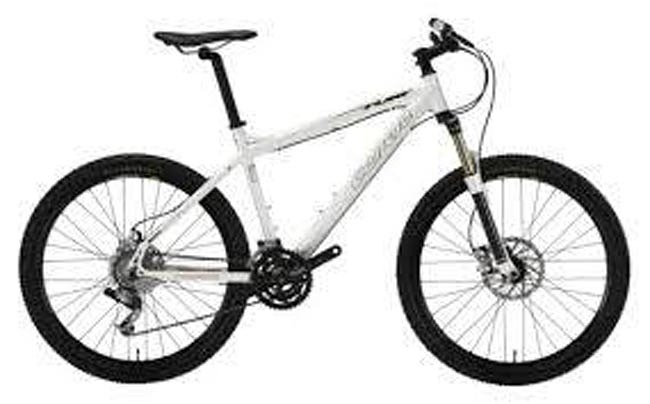