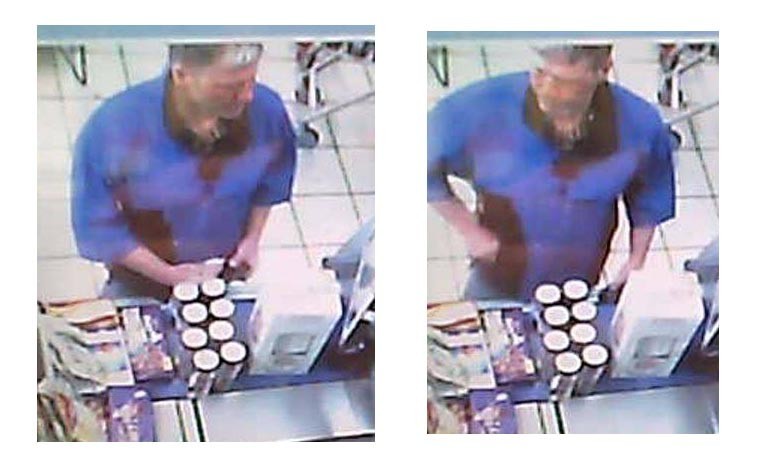 Police have issued CCTV footage of a man they suspect of stealing £400 in a Newton Aycliffe shop.

Officers say a man took a wallet containing approximately £400 from the till at the McColl’s store at Oakfield at around 3pm on 23rd April.

Anyone who recognises him is asked to call police on 101 and quote DHM-23042016-0244 or private message the police on Facebook.