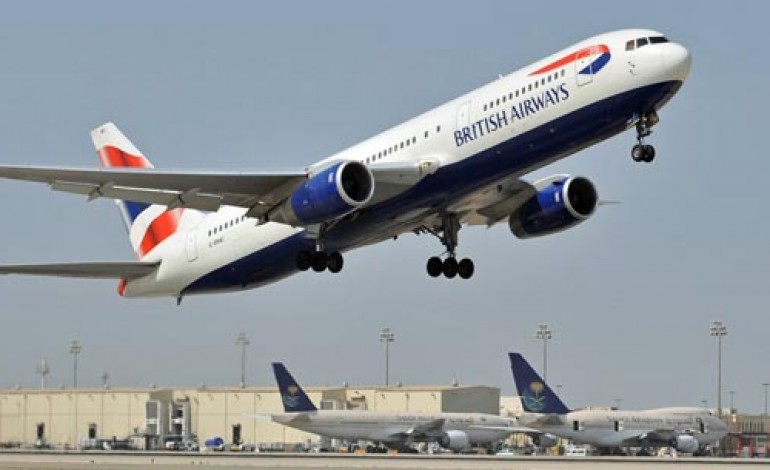 Controversial plans for a new Super Airport for the North-East have been revealed.

Just as the Government considers the future of the UK’s aviation policy, a radical bid to replace the region’s two airports with one near Peterlee have been unveiled.

As reported in today’s Northern Echo, the ambitious proposal would see Newcastle and Durham Tees Valley airports replaced with a new hub for up to 25 million passengers a year.

The state-of-the-art passenger and freight facility would be situated between the A1 and A19 near Peterlee, in East Durham, and within 20 miles of the region’s major population centres in County Durham, Teesside, Wearside and Tyneside.

The vision has been conceived by transport infrastructure expert Tim Narey, divisional director with international architectural firm Aedas, a company which is currently working on the redevelopment of Manchester Airport and Euston Station, in London.

Although based in the capital after working on major transport schemes around the world, Mr Narey now lives on Teesside where he was brought up.

He commissioned a capacity study by a firm of international engineering consultants which examined a number of potential limitations for the creation of a new airport in the region.

Mr Narey said the report confirmed it could be possible to build an airport in the east Durham area.

He stressed that the aim of his work was to spark debate and test reactions to the concept.

However, he believes a new international airport located between all major population centres would give the region’s economy a dramatic and long-lasting boost.

“Given my experience around the world, the projects I have worked on and places I have worked in, it’s clear that both our existing airports are failing to fulfil their potential in terms of securing economic prosperity for the region,” he told the Echo.

“Realistically, we don’t have the population in the North-East for two international airports – but we do for one.”

Mr Narey claimed a new airport build between the region’s major towns and cities would become an economic driver and make the North-East more attractive to potential investors from Europe and beyond.

He added: “There is nothing wrong per se with Newcastle, but it just doesn’t have the critical mass to make the impact on the local economy that a strong regional airport should.

“We need to start thinking of the North-East as a sparsely populated single city.

“The fact that we have some fairly rural land in the middle that can be used for an airport is ideal.”

The architect admitted that any plans for a new airport were likely to be greeted with significant environmental concerns.

However, he added: “What is more environmentally sound than combining two airports into one?”

Concerns about noise could be alleviated by stacking aircraft over the North Sea, while flight paths could be arranged to avoid historic Durham City.

The current stakeholders in both Newcastle and Durham Tees Valley could own a share in the new airport, he suggested.

As well as bringing economic benefits, a new airport could lead to wider improved transport infrastructure by easing pressure on the A1 around Newcastle and Gateshead, and potentially linking up with national plans for high-speed rail.

Mr Narey is hoping to discuss the proposal with local authorities. He has also made contact with the North East Chamber of Commerce and North-East MEPs, Fiona Hall and Martin Callanan.

However, he stressed that he was happy for other people to take the scheme forward.

“It’s not about me – it’s about this region. There’s no harm in thinking big about these things.”

Roger Bird, senior lecturer in transport infrastructure at Newcastle University, said the chances of a new airport being built in the region were slim.

“You would have to demonstrate demand and why a single airport is better than two different ones.

“It would be a long procedure to get it through and just finding a site would be a major issue.”

The vision for a new North-East airport was unveiled as the man charged by the Government with recommending future aviation policy said all options for airport expansion were “back on the table”.

Airports Commission chairman Sir Howard Davies said on Friday that there was no clear consensus on the best way forward for UK airports.

The Government has recently conducted a consultation on a draft aviation policy framework, which sets out its objectives for aviation and policies to achieve those objectives.

A call for evidence on maintaining the UK’s international connectivity will be issued later this year, including an opportunity to comment on what new airport capacity may be required.