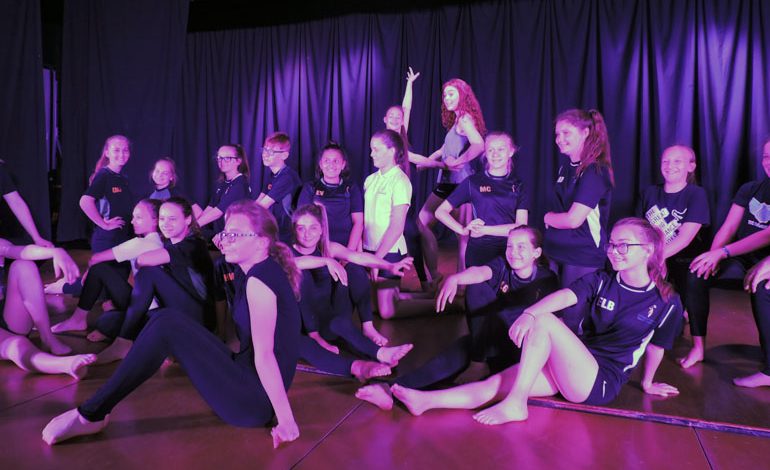 The event, titled ‘A Night at the Movies’ featured performances influenced by music from films, ranging from cult classics to modern favourites. 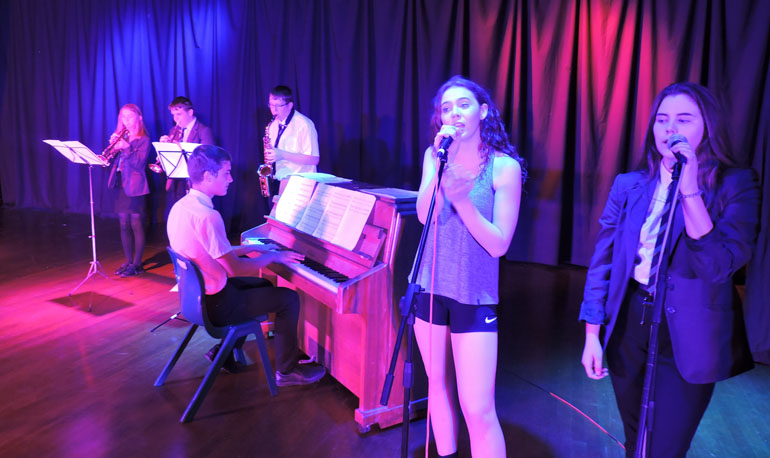 “Many thanks to all our students and everyone who attended for making it such a great success,” said a school spokesperson. 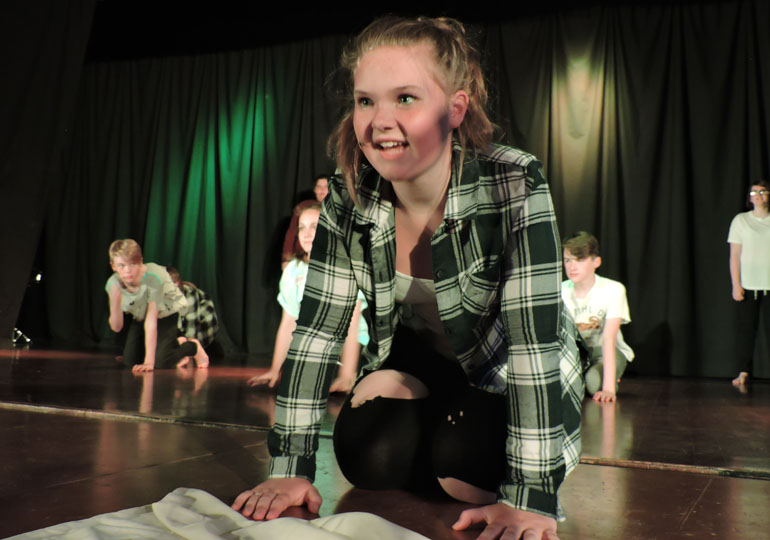