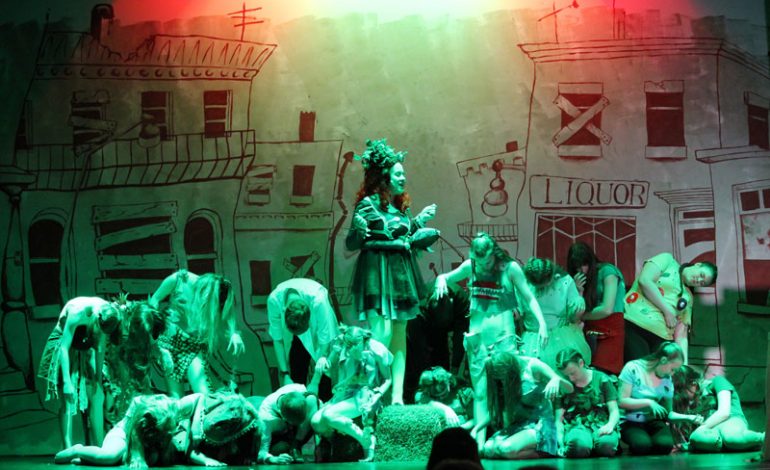 Greenfield students had a difficult act to following their brilliant success in last year’s ‘School of Rock’.

But after months of rehearsals and commitment by students and staff (and former students) the Greenfield production was sensational, unearthing new talent and wowing the audience with the zany and colourful musical Little Shop of Horrors.

Scroll down to see more pictures

The annual performance attracts students and staff with a range of skills and talents from the Greenfield community who pull together to bring about a professional and enjoyable run of shows each year.

The show ran over three days and included matinee performances for local primary schools in addition to the evening shows.

This year also included a special radio interview with cast members who had the chance to talk more about their role and the production.

The audience were thrilled with the show which is an interpretation of the off-broadway hit with music composed by Alan Menken and written by Howard Ashman, and tells the tale about a florist shop worker who finds out his Venus flytrap can speak.

“Congratulations to all of those involved both treading the boards and working behind the scenes,” said Katy Milne, creative director for engagement and Greenfield Arts.

“The show is a special part of the school calendar that brings opportunities to shine and be a part of a big event. We are already looking forward to next year’s production.”

Greenfield Community College is a specialist Arts and Science School and is committed to raise aspirations by providing opportunities for their students to excel. 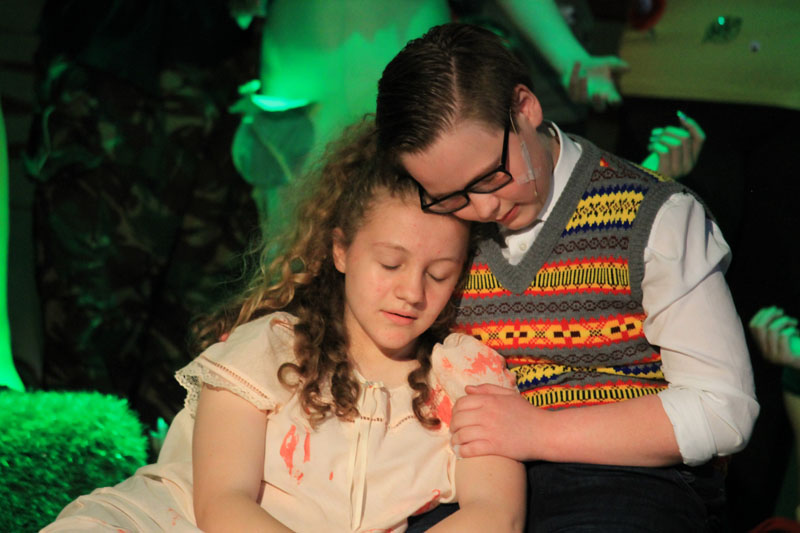 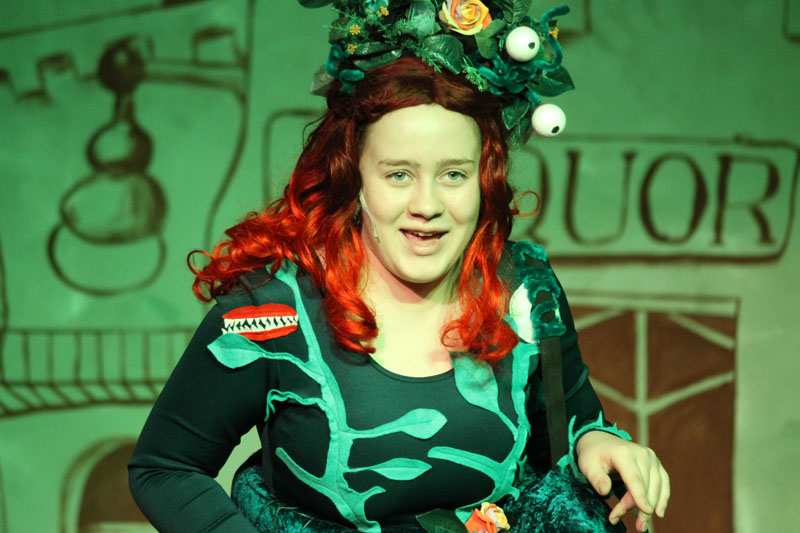 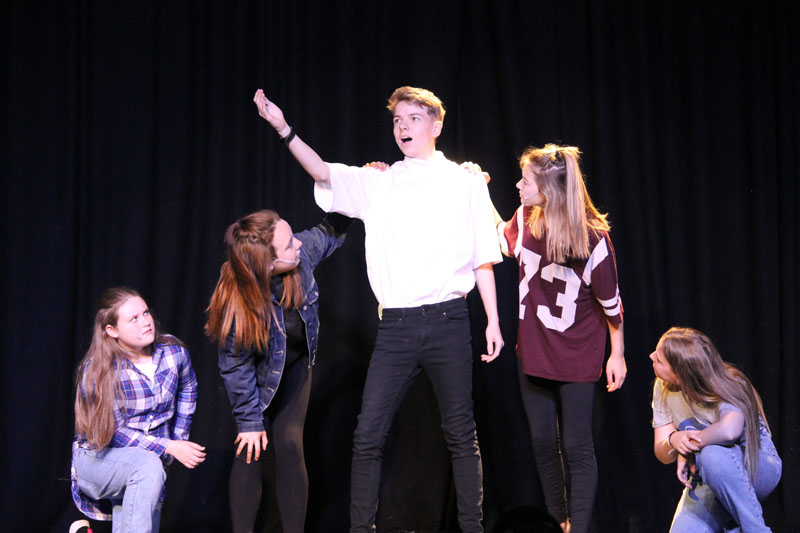 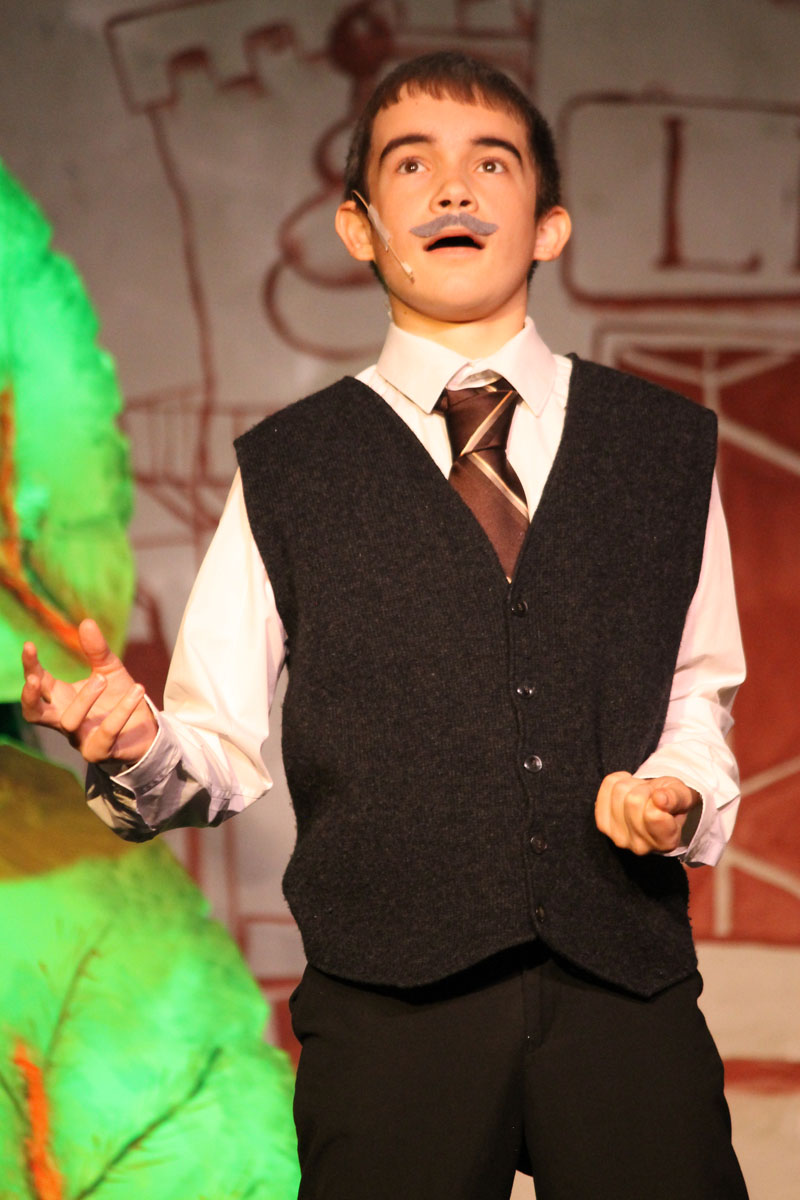