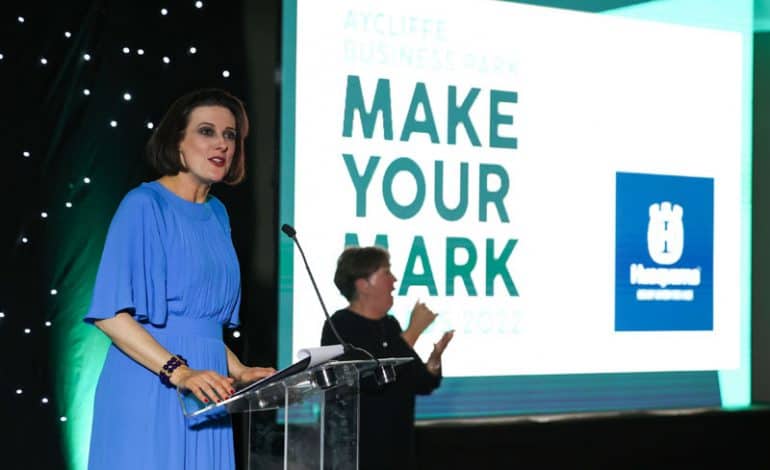 Is it possible to build a true community from nothing?

From empty warehouses and empty roads, where the rubbish blows through, and the rents are dirt cheap?

The answer is a defiant YES!

I’ve been pondering this since hearing Paul Stiller speak from the heart about how an unloved area of the North-East became the place where our future trains are built, where space technology is developed, where masks were made that saved countless lives during Covid.

The story behind the birth of a business park isn’t usually one filled with such emotion, where competitors end up working together for the greater good.

It happened at the start of Aycliffe. Just as litter picks transformed pride, conversations transformed relationships that hold strong to this day.

The winner of the big prize at the recent Make Your Mark Awards – 3M – even did a roll-call of all the suppliers and customers on the park who’d helped them grow.

The man giving that speech (Paul Hind) grew up nearby, so he knows what a successful business community can also do for local families and their future aspirations.

Good business is always about people.

That’s what makes Aycliffe Business Park stand out. Rarely do you have such impassioned sponsor speeches at an event, but the Make Your Mark Awards provided that narrative in spades. It was a wonderful night of story-telling on-stage and at the tables.

Congratulations to everyone who was nominated and who lifted a trophy on the night. I can’t wait to hear about the next chapter.

Read more about the Make Your Mark Awards in the latest issue of Aycliffe Business.