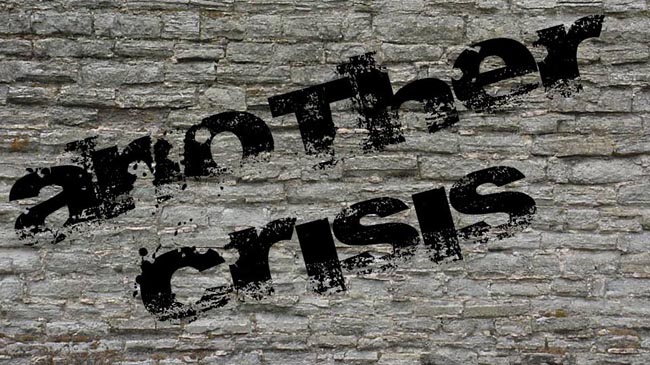 Hundreds of people are expected to descend on Aycliffe Sports Club for the spring music festival this Sunday (4th May), which starts at 12noon and runs through to 10.30pm.

Formerly known as Mid-Life-Crisis & Grapevine, the popular Newton Aycliffe band are gigging again, performing all over the North East.

They play a range of Northern Soul, Motown and Rock & Roll, and their influences are The Commitments, Stereophonics, Killers, Snow Patrol, Paul Weller and Kings of Leon, among others.

With Dave on vocals, James and Gary on guitars, Martin on bass and Dave on the drums, Another Crisis promise to be a popular spot during Party in the Park on Sunday.

• Remember, tickets for Party in the Park are still available from behind the bar at Aycliffe Sports Club, priced £10.