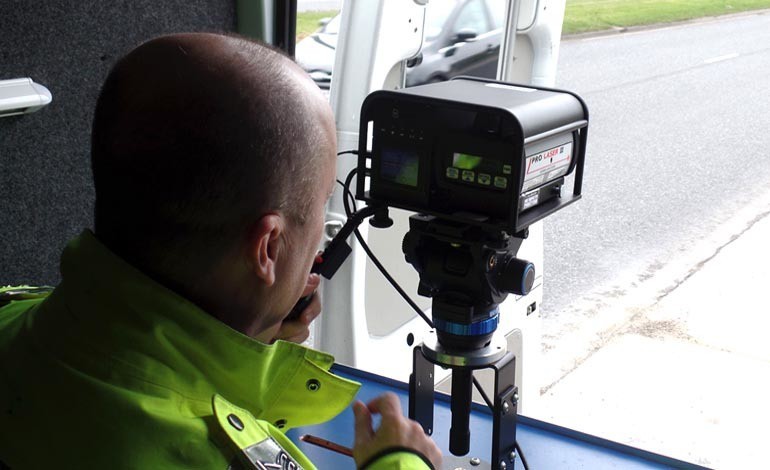 Over 100 speeding drivers were caught each day during a recent clampdown on those flouting the speed limit.

A total of 768 drivers were caught speeding throughout the week-long campaign, which began on Monday August 22.

Officers from the Cleveland and Durham Specialist Operations Unit (CDSOU) carried out additional education and enforcement activity across both of the force areas.

Over a three year period from January 2013 to December 2015, there were six people killed or injured every week in Cleveland and Durham where either speeding or travelling too fast for the conditions were a contributing factor.

Inspector Phil Grieve, from the CDSOU, said: “We won’t tolerate speeding. It is one of the main contributory factors in people being seriously injured or killed on our roads.

“Speeding can literally be a life or death decision. The results of this campaign show that we need to continue our work in educating people in order to change their attitudes and behaviours and in enforcing the law.”

During the campaign, Sergeant Martin Atwell from the Camera Safety Unit also took part in a web chat in which members of the public were able to ask questions regarding speeding.