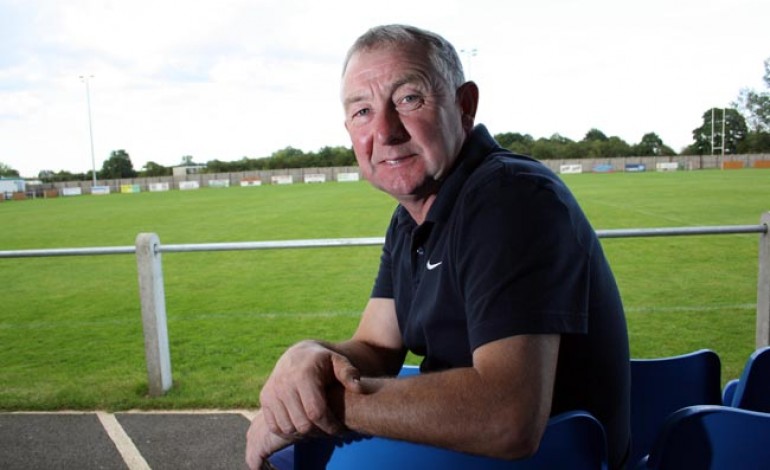 Newton Aycliffe FC chairman Allan Oliver has moved to thank his management team, supporters and sponsors after their season was brought to an abrupt end due to the Covid-19 outbreak.

The FA Council declared the 2019-20 campaign null and void, with Aycliffe – fifth in the Northern League first division table – standing a good chance of recording their highest-ever finish.

Oliver said: “It’s naturally disappointing that the season ended early. However, the country has more to worry about than football at present and we all have a full part to play to support the NHS by staying home.

“I do, though, want to express my appreciation of the efforts everyone put in this year. The committee and other volunteers put so much time and effort in.

“Colin Stromsoy and his management team have worked wonders and produced a team that played entertaining football.

“The players applied themselves magnificently throughout the season. Had the season played to a conclusion I have no doubt that it would have been our best Northern League finish.”

He added: “We are immensely grateful to all those companies who contributed to our success. We are incredibly fortunate to have fantastic sponsors.

“I want also to thank our fans for their loyalty and dedication following the team home and away, including the young fans who have given the players such great support.

“None of us know for certain what the next few months will bring or whether the next season will start on time.

“Whatever happens our focus will be on preparing a team that can carry on where we left off, continue to improve the ground and also complete the integration with Newton Aycliffe Juniors.

“On a personal note I would like to pass on my thanks to everyone who has been involved with the club this season. It’s been a magnificent effort.

“These are challenging, times but we can come through this together. In the meantime, we need to stay at home and keep safe.”