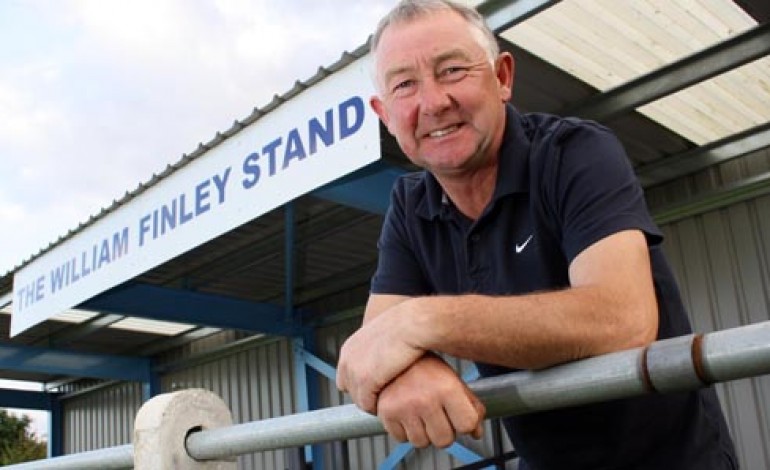 Aycliffe boss Allan Oliver is confident his side will bounce back from Tuesday night’s cup defeat at Consett.

But the trio are expected to return for Saturday’s trip to Newcastle Benfield – and Oliver is optimistic.

“We’ll see a different Newton Aycliffe side on Saturday,” said the Blues boss.

“The team that did well against Darlington last week was completely different to what was at Consett on Tuesday, and we’ll brush it aside.

“We had to make a lot of changes, and we wouldn’t of had it been a league game, so we take some consolation from the fact it was a cup game.

“So I’m optimistic we’ll bounce back. We have players back, the lads are much more determined now than we were at the start of the season, there’s a positive vibe running through the club so I’m sure we’ll be OK.”