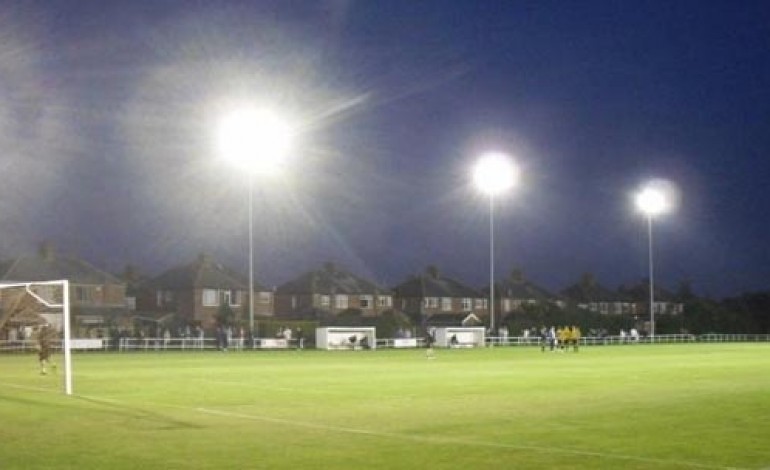 Newton Aycliffe stormed to their first away win of the season with a five-goal rout at Norton on Wednesday night.

Teesside boys Fred Woodhouse, Danny Earl and Danny Lambert – all from nearby Stockton – ran riot at Norton Sports Complex as Aycliffe chalked up their biggest result of the season.

Woodhouse fired a second-half hat-trick after Earl had given Allan Oliver’s side the lead after just 75 seconds to set the tone to the game.

And the Blues looked comfortable all night, sending Norton – managed by ex-Boro and Cardiff forward Andy Campbell – tumbling to their ninth league defeat.

Aycliffe stay second-bottom in the Ebac Northern League first division, but the win draws them level with both Billingham Town (22nd) and Penrith (21st) respectively, and to within a point of Norton and Durham.

The Newtonians were off to a flying start when Earl headed in Stuart Owen’s corner in the second minute.

Campbell – who once scored against Manchester United for Boro in a famous FA Cup win at the Riverside Stadium – lived up to his reputation when he hooked a six-yard chance over the bar.

Gardner fizzed a shot just wide of Scott Pocklington’s post in the 16th-minute before Kris Hughes turned to beat his marker a minute later but his 35-yard effort flashed just wide right.

Aycliffe failed to clear their lines in the 22nd minute but Campbell fired over from the edge of the area… although he did once score a Premier League goal against Manchester United, in a 4-3 defeat for Boro, back in April 2000.

Aycliffe came out after the break looking comfortable, but the game really burst into life just before the hour-mark after Pocklington had to make his first save of the game. He then released Martin Young, who put Woodhouse in with a great ball, and he rounded Provett to slot home.

Then just a minute later, smart thinking by Young released Lambert with a quick free-kick, and the ex-Darlo forward drilled home.

Aycliffe made it four in the 73rd-minute with a superb goal. Four passes from the left-back area culminated with Earl crossing for Woodhouse to score his second with a first-time touch at the near post.

And Woodhouse completed his impressive trick with nine minutes to go, pouncing on a rebound after a Provett save to hammer home from close range.