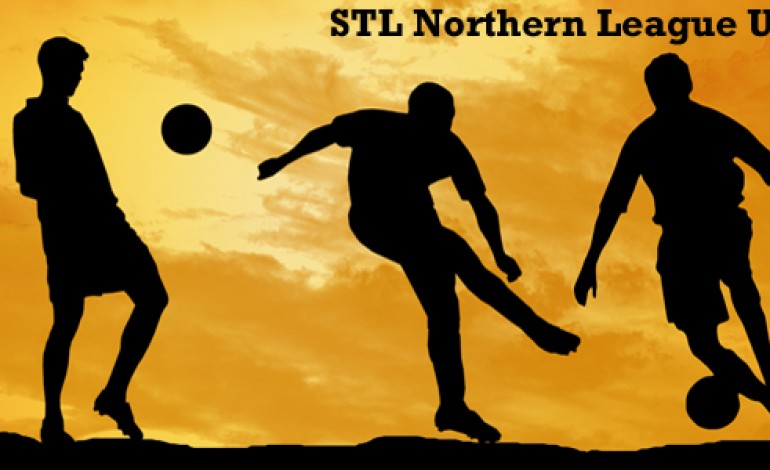 Newton Aycliffe remained in sixth place in the Northern League’s top tier after an evening of fixtures elsewhere as Allan Oliver’s men enjoyed a midweek off.

Top two West Auckland and Sunderland RCA maintained their pursuit of the title with victories, West defeating Ashington 2-1 at Darlington Road while the Ryhope club defeated Marske United 2-0 at the GER Stadium.

Marske are Aycliffe’s visitors this coming Saturday, and Tuesday night marked their fourth straight defeat as the seaside club slipped to 14th.

Aycliffe’s nearest and dearest Shildon scored a late winner at Whitley Bay to secure a 1-0 victory while Bishop Auckland’s 4-2 home win over Jarrow Roofing saw them close on the Newtonians to within four points in seventh, with a game in hand.

Bedlington Terriers put a spanner in Dunston UTS’ promotion hopes with a 1-1 draw in Dunston while Penrith succumbed to a 5-0 home reverse at the hands of Newcastle Benfield to drag themselves closer to the drop-zone.

Tow Law Town gave themselves hope of survival with a 2-1 victory at home to South Shields while basement boys Stokesley came from two down at Billingham Town to record a 2-2 draw, and only their second point of a forgettable campaign.