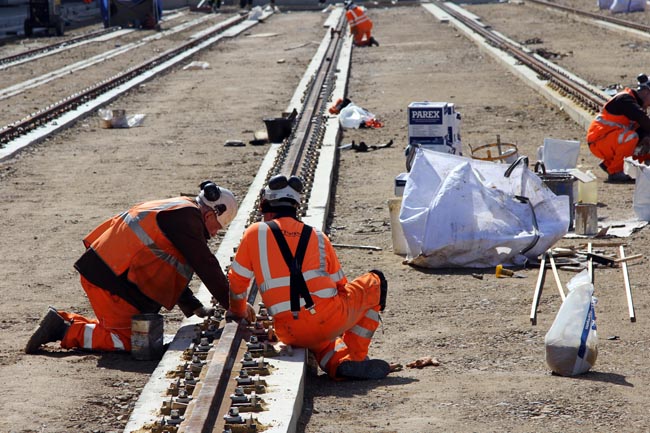 Councillors in County Durham have voiced their support for an ambitious £377m bid to transform travel across the region.

The committee is made up of representatives from the North East and North of Tyne combined authorities, and, if successful, its bid would form a major part of a £448m investment programme.

The programme would span the entire region and would see the delivery of everything from major improvements at key railway stations, to more frequent Metro services, new park and ride sites, extended bus lanes and new cycling and walking routes.

In County Durham, projects identified within the proposed outline bid include:

• The expansion of the Durham City park and ride site at Sniperley and the creation of an additional site in the Stonebridge area, complete with electric vehicle charging points
• Improved pedestrian access at Durham Railway Station, linking the A691 and the southbound platform
• The demolition of Durham Bus Station and the creation of a new building with improved facilities on the same site in North Road
• Introduction and extension of bus priority lanes on the approaches to Durham City
• Improved walking and cycling routes into the city.

“They are just some of the ways we are striving to improve transport infrastructure across County Durham. Last month, work began on a new £10.5 million railway station in Horden, which is set to deliver an economic boost to east Durham.

“Major improvements are also being carried out at key junctions, including on the A1 at Bowburn and the A19 and A179 Sheraton junction at South Wingate, while our Strategic Cycling and Walking Delivery Plan sets out how we will improve our network of footpaths and cycle lane and tracks.”

“It is a factor all businesses and organisations take into account when considering whether to invest in our region.

“Transport infrastructure in the North East has been substantially underfunded compared to London and the south for years.

“If the government is serious about the Northern Powerhouse and rebalancing the country’s economy, they need to provide our region with a fair share of the national funding.

“This bid is about unlocking the North East’s potential, and the two combined authorities working together for the benefit of all those who live, work and visit the region.”

The outline bid will now be submitted to the Department for Transport, with a final business case expected to be finalised by November.

This means some schemes within the programme may change. A final announcement about whether the bid has been successful is expected in early 2020, and the programme will be delivered between 2020 and 2023 by local authorities, Metro owner and operator Nexus and other partners.