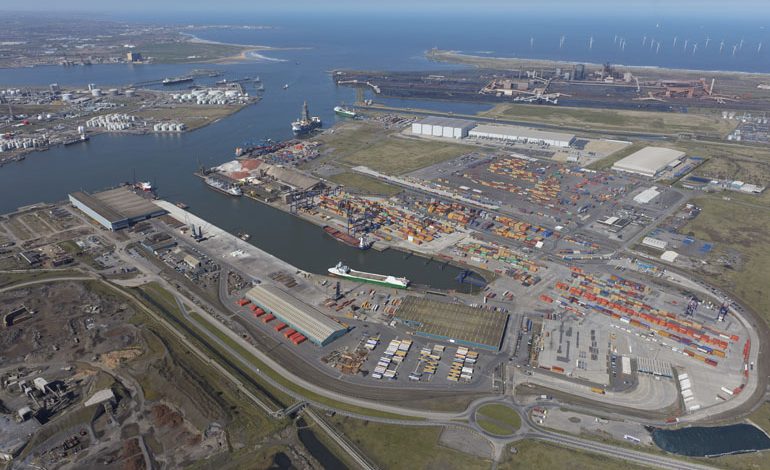 The North-East economy is facing a multi-million pound blow in the event of a ‘no deal’ Brexit due to the collapse of international trade deals, the CBI is warning.

With the prospect of a ‘no deal’ exit from the European Union on March 29 appearing ever more likely, the CBI is highlighting the damaging implications for UK businesses of crashing out of the trade deals EU membership provides.

The UK currently benefits from extensive trade agreements as an EU member, spanning around 70 countries.

The CBI estimates the total amount of global GDP covered by the EU and the countries it has trade agreements and partnerships with to be 37%.

In the North-East, exports to countries with EU free trade agreements are worth around £1.9bn every year, accounting for almost 15% of the region’s exports.This figure equates to the annual salaries of 68,000 nurses.

Through these agreements, the North-East exports goods worth £480m to Turkey and £180m to Norway each year, with the machinery/transport and chemicals/pharmaceuticals sectors among the most exposed.

If the UK leaves with ‘no deal’, these exports risk having immediate tariffs imposed overnight, potentially costing the North East economy millions of pounds in lost orders.

Sarah Glendinning, CBI North-East regional director, said: “If the UK leaves the EU without a deal, overnight businesses in the North East could cease to enjoy the benefits of tariff-free trade with, and easy access to, crucial markets for products and services, from Canada to South Korea.

“Many firms are unaware it is not just their relationships with EU customers at risk from a no deal Brexit, but relationships across the globe.

“Individual businesses trading with markets outside the EU would face tariffs worth millions of pounds being slapped on them instantaneously.

“These trade deals span five continents and are vital for the smooth export of our goods and services.

“Exports to countries with EU free trade agreements are worth around £1.9b to the North-East every year.

“The risk to these deals is an overlooked danger to our economy and yet another reason why no deal is not an option for the UK and jeopardises jobs in our communities.

“It is vital compromise is shown on both sides of the Channel and politicians work quickly to come to a deal.”

Across the UK, the CBI (Confederation of British Industry) speaks on behalf of 190,000 businesses of all sizes and sectors.

The CBI’s corporate members together employ nearly 7 million people, about one third of private sector-employees.