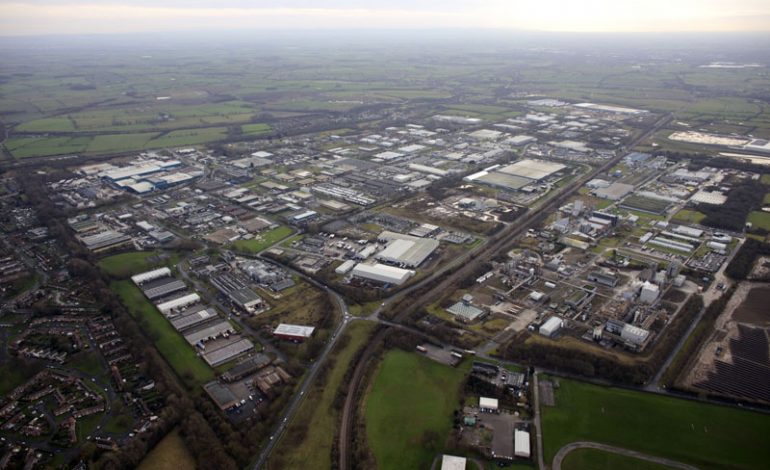 The potential damage to the North-East economy from the coronavirus pandemic has been laid bare in two reports which point to the region being among those hardest hit.

A study by the Organisation for Economic Co-operation and Development (OECD) said Britain’s economy was likely to slump by 11.5% in 2020 – but could contract by 14% if there is a second wave of Covid-19 later this year.

And a separate report, from the Institute of Chartered Accountants for England and Wales (ICAEW) and Oxford Economics, has singled out the North-East as the region most likely to be hit economically, and the area whose recovery from the pandemic is likely to be the slowest.

The North-East went into the coronavirus crisis with the highest level of unemployment in the UK, and data covering just the first few weeks of the economic lockdown showed a 51% rise in people claiming unemployment benefits.

The ICAEW/Oxford report says the North-East has fewer businesses that have been able to adapt to working under lockdown restrictions, plus a relatively large number of manufacturing businesses reliant on overseas trade.

It says the region will experience the weakest economic growth over the next five years of any part of the country, and its unemployment will be the highest of any UK region by 2025.

The report says: “There is a close association between GVA growth and the unemployment rate, but unfortunately it is not a favourable one.

“The North-East continues to struggle to move away from a high dependency on both manufacturing and the public sector, and it has a relatively weak base in terms of small entrepreneurial businesses.

“Together with Scotland, but to a greater extent, it is likely to see a decline in its population over the period.

“If, as is likely, that is associated with increasing scarcity of highly qualified individuals, then that is likely to make the challenges facing the region all the greater, with these various problems tending to reinforce one another.”

Meanwhile, the OECD has said the UK economy is set to be the hardest hit among the world’s developed countries, with its latest global economic outlook showing the UK’s plunge in gross domestic product (GDP) outstripping even that of other badly impacted European countries.

The OECD expects the world economy to contract by 6% this year, with all countries suffering a deep recession, and cautioned that the recovery will be slow and “possibly interrupted”. It predicts global GDP to recover with a 5.2% rise in 2021.

OECD chief economist Laurence Boone said: “By the end of 2021, the loss of income exceeds that of any previous recession over the last 100 years outside wartime, with dire and long-lasting consequences for people, firms and governments.”

The North East LEP has set up a group to plan for the region’s economic recovery with the aim of ensuring it is not left behind after the lockdown eases.

The LEP also published its annual Our Economy report, which shows a mixed picture of the region’s economic performance, including a widening gap on employment and productivity with the rest of the UK.

LEP chief economist Victoria Sutherland said: “What we can see in the report suggests that, even before Covid-19 began to impact the North-East, there was a need to do more to grow and develop our economy.

“Going forward, the focus of our efforts must be to ensure that every part of our region is able to contribute to and benefit from efforts to improve the performance of our economy.”