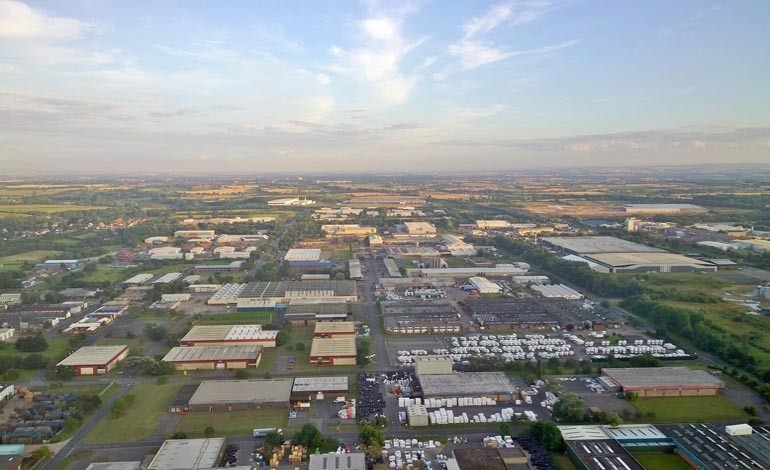 The North-East is closing the economic gap on other areas of the country but “there is still more to be done” in a number of key areas, an annual report on the region’s economy says.

The North East Local Enterprise Partnership (LEP) has published its second annual Our Economy report, giving an update on areas such as unemployment, business growth, skills level and rates of innovation.

Andrew Hodgson, chair of the North East LEP said: “Given the political and economic uncertainty we’ve experienced in the last few months, it’s more important than ever we continue to review the performance of the North East economy.

“The data in Our Economy 2019 shows we can have confidence in our approach, but it also identifies the areas, as a region, we need to address, for example, low levels of innovation.

“This kind of detailed analysis is vital as we continue to develop the North East Local Industrial Strategy in partnership with Government.”

The report reveals that the unemployment gap between the North-East and the rest of England (excluding London) has reduced by 34% since 2014, though recent months have seen that trend starting to reverse.

But there are significantly lower levels of business activity – 44 new businesses per 100,000 people were created in the North East compared to 65 in the rest of the country – while businesses were less innovative and spent less on research and development.

The report also reveals that while youth unemployment has almost halved, it is still above the national average at 11.5% and there are growing concerns about the joblessness rate for the 50-64 age range.

Victoria Sutherland, senior economist at the LEP, said: “Our Economy 2019 uses a range of indicators to give us a clearer picture of how our region is performing.

“We’ve been able to look at important factors like how many businesses there are in the North East and whether they are growing, innovating and exporting.

“We’ve also looked at how many jobs there are in the North East, how many of our residents are in work and the levels of investment into the region.

“By understanding what the statistics tell us about our economy, we can focus our efforts on the most important issues and identify the activities that will help achieve the ambition set out in the Strategic Economic Plan to create 100,000 more and better jobs.”