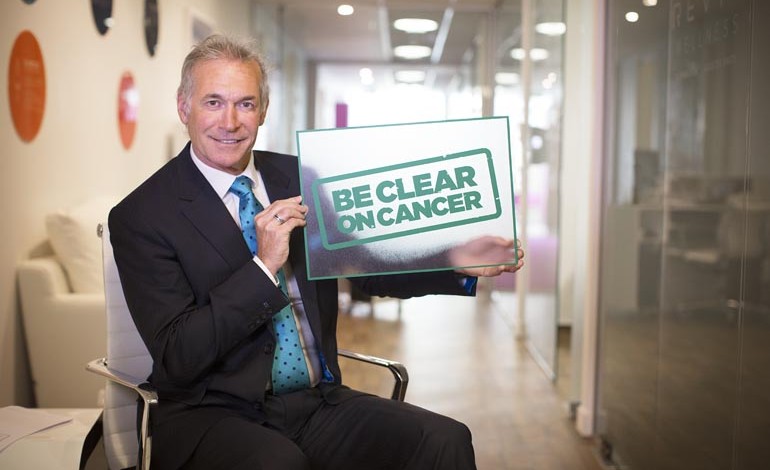 A new campaign has been launched in the North East to raise awareness of the symptoms of lung cancer, lung disease and heart disease.

Latest figures show that in the North East 2,779 people were diagnosed with lung cancer in 20142.

In addition, 75,370 people in the region have already been diagnosed, and are living with COPD (Chronic Obstructive Pulmonary Disease – a common form of lung disease that includes emphysema and chronic bronchitis)3 and 118, 296 with coronary heart disease.

Earlier diagnosis of these diseases has the potential to save lives. For instance, 83% of people diagnosed with lung cancer at the earliest stage (stage 1) will live for at least a year after diagnosis.

At the latest stage (stage 4), this drops to 17%.5 Sadly, in 2014, 2133 people died from the disease in the North East. Earlier diagnosis can also improve the quality of life of those living with conditions such as COPD.

Across England, lung cancer is the biggest cancer killer, accounting for around 28,400 deaths each year, while COPD is the cause of a further 24,000 deaths annually.

Coronary heart disease (the main type of heart disease) is the single biggest cause of death, accounting for over 56,000 deaths in England each year.

A persistent cough or getting out of breath doing everyday tasks that you used to be able to do, such as mowing the lawn or vacuuming, could be a sign of lung cancer or other lung disease.

Breathlessness could be a sign of heart disease as well. The campaign encourages anyone experiencing these symptoms to see their GP as finding these conditions early makes them more treatable.

Public Health England today launched the ‘Be Clear on Cancer’ campaign, which is aimed at men and women aged 50 and over, as older people are most at risk of lung cancer, COPD and heart disease.

It will build on the success of the previous Be Clear on Cancer lung cancer campaigns and a regional breathlessness pilot (which focused on lung and heart disease), making this the first national campaign of its kind to raise awareness of these conditions jointly.

Media Medic, Dr Hilary Jones (above) said: “People may put off visiting their GP for a number of reasons.

“Some may not realise a symptom like a persistent cough or getting out of breath doing things that you used to be able to do could be a sign of something serious, or they may be fearful of what they will find out, or even worry about wasting their GP’s time.

“These symptoms may well be nothing to worry about, but if it is something serious then the sooner it’s diagnosed, the better the chances of treating it effectively.

“Anyone who has either of these symptoms should visit their GP – don’t worry about wasting our time, we want to see you.”

The nationwide Be Clear on Cancer campaign began today (14th July) and runs until mid-October.

For further information about the signs and symptoms of lung cancer, other lung diseases and heart disease, search ‘Be Clear on Cancer’.