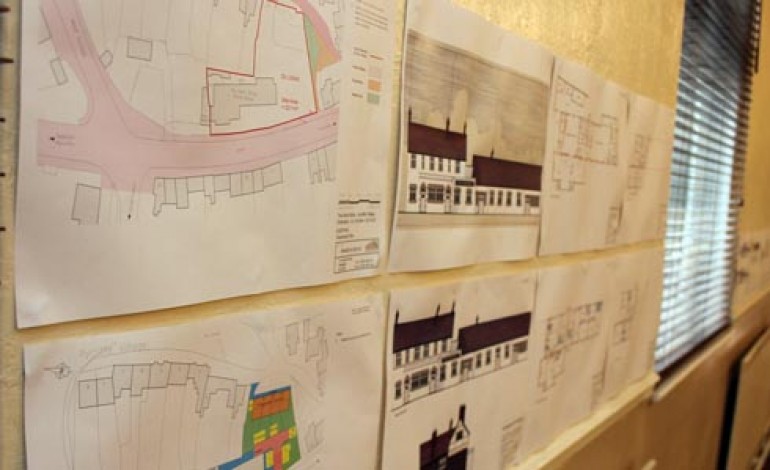 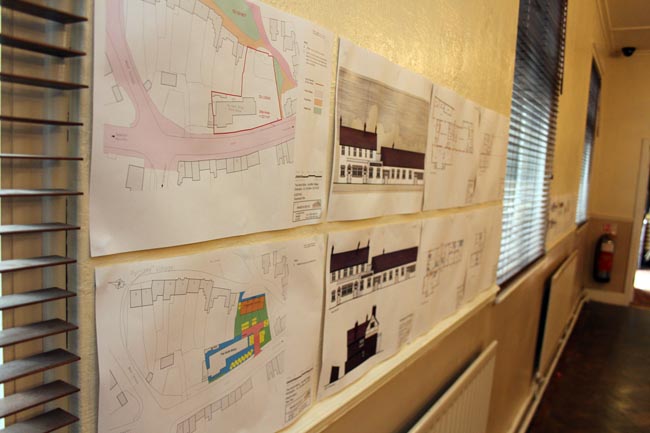 Plans to redevelop the North Briton pub in Aycliffe Village have been revealed.

Owners of the Brit, the John Wade Group, hosted a consultation exhibition on Thursday (5th March) before they submit them to Durham County Council.

The proposals include redeveloping the pub building itself into 10 self-contained flats, comprising studio, one and two-bedroom accommodation.

The group has also revealed plans to build four terraced houses at the back of the car park, with the rest of the existing car park being used for parking and landscaping.

Bruce Whitley, from the John Wade Group, told Aycliffe Today last week: “We want to give nearby residents the opportunity to come along, see the plans for themselves and let us know what they think.”

The engineer who has drawn up the plans, and who is hosting today’s exhibition, told us: “We’re open to ideas – it isn’t just a case of trying to convince local residents.

“If someone came up with a good idea, we would consider it.”