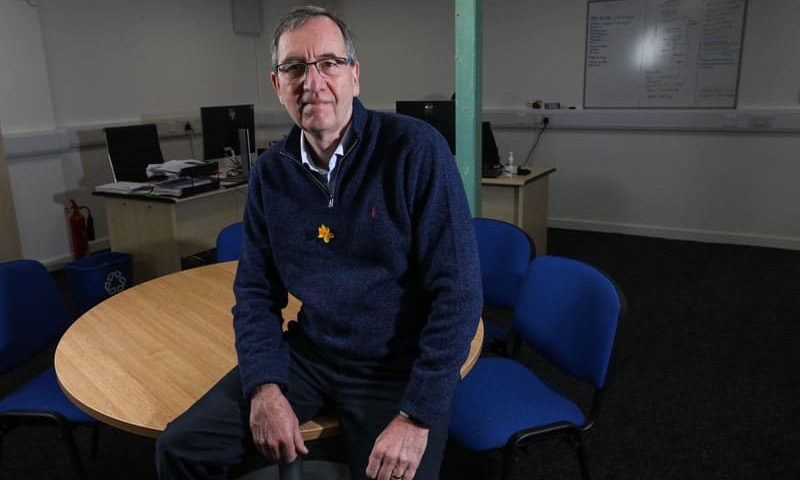 Newton Aycliffe’s Tory MP has ended his silence over the Boris Johnson party-gate affair after finally making a public statement.

Conservative MP Paul Howell apologised for the delay in making a statement after receiving a number of complaints from members of the public, amid the Number 10 ‘bring your own booze’ debacle this week.

Mr Howell says he tested positive for Covid and has had to deal with constituency commitments as a priority.

In a statement posted on social media, the Sedgefield MP says nobody is above the law and that anyone found to be involved in the Number 10 party should face the “appropriate consequences”.

But he insists we should all wait to see how the ‘independent’ enquiry unfolds next week.

“I apologise for the delay in commenting on events at 10 Downing Street,” Mr Howell posted on Thursday night.

“I tested positive for coronavirus and have had to sort constituency commitments as a priority.

“I fully acknowledge people’s anger and am appalled at the reported behaviour. However, like you, I was not in attendance at the alleged event. Therefore, my knowledge on the matter is determined by what I see in the media.

“For the moment, we should all wait to see how the enquiry unfolds and ensure that due process is respected.

“Then, once the outcome of the investigation has been determined, those found to be involved should face the appropriate consequences.

“In a democracy, nobody is above the law, and those who make the rules cannot retain credibility if they are found to have broken the rules themselves.

“I hope that this matter can be concluded as swiftly as possible, and I thank all those that have already emailed me to express their views.”

Dave Mabon said: “But if you continue your support for someone after they have confirmed their own error that brings your own integrity in to question.”

Eileen Brewis wrote: “Boris Johnson has shown himself over and over again to be a dishonest charlatan, unworthy of the position he holds.

“If Tory MPs do not act to remove him, they will be guilty of treating the country with contempt.

“The evidence is there now, no need to wait for an enquiry (which will, of course, take as long as Johnson wants it to take).”

But, defending the Tory government, Chris Quincey posted: “Many in the area met people for food and drinks, at a distance, in the garden for first few warm months of lockdown. Lots of us piled on weight because of it. The local beaches and parks were packed.

“Lots of key workers and public sector workers, still went to work, ate food and drank drinks with colleagues on breaks and after work, mostly outside as staff canteens and break rooms were seen as high risk and closed.

“As Boris lives and works at the same address, I don’t care who he ate or drank with outside in his garden/staff break area.

“As well as having more pressure piled on him than anyone else at the time, he was recovering from Covid, and hardly took a day off other than when he was in ICU. This is about more than cheese and wine.”