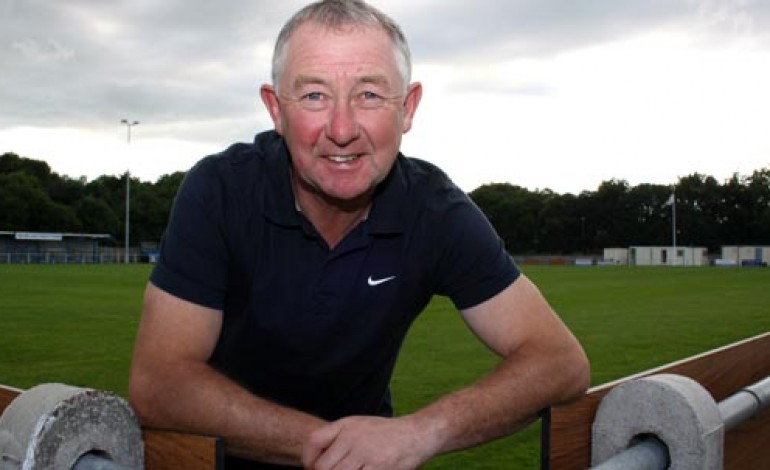 Newton Aycliffe boss Allan Oliver insists there’s no need to panic just yet, after his side lost their opening game of the season on Saturday.

The Newtonians were beaten 1-0 at Marske United at the weekend, thanks to a 75th-minute strike by ex-Boro winger Nathan Porritt.

The result rubbed salt into the wounds for Aycliffe, who were dumped out of the FA Cup just three days prior.

And while Oliver is conscious they need to start picking up points, he’s asking fans to judge him after 10-to-12 games, not one.

“It’s a long old season, there are 40-odd games to go yet, so we’re not getting too despondent,” said Oliver.

“The same as we would never get carried away when we won a few games on the spin last season.

“The most important thing is not to panic and just keep plugging away.

“We created a lot of chances on Saturday, we’re not a million miles away and we should be back to full strength soon, so I’d ask people to judge us after 10 to 12 games, rather than one.”

While Oliver is asking supporters to remain patient, he does admit Aycliffe must start picking up points – and says he expects more from his players.

He added: “We need to start picking up points, otherwise we’ll get caught up in the mire and we have a lot of hard games coming up.

“A lot of chopping and changing hasn’t helped, but a lot of the changes have been enforced.

“We have quite a few players missing through injury and that hasn’t helped, but every teams get injuries and you just have to deal with it.

“It’s an unforgiving league, and there’s no point feeling sorry for yourselves, because nobody else will.

“But this is when you learn most about your players… when the going gets tough, who stands up for you.”

Former West Auckland midfielder Martin Young, signed in the summer, has returned from holiday and is expected to make his Aycliffe debut against Hebburn on Wednesday night.

● Admission to Wednesday night’s game against Hebburn is £5 adults and £3 concessions.