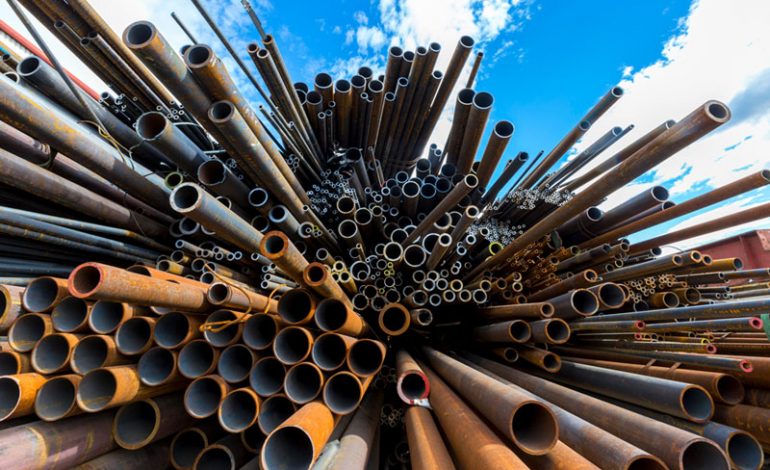 A scrap metal dealer has been ordered to pay almost £800 after he was caught operating without a licence.

Robert Dunn, of David Avenue, St Helen Auckland, has been successfully prosecuted by Durham County Council after he was found to be operating as a scrap mental collector without the appropriate licence.

Newton Aycliffe Magistrates Court heard that in May 2019 the defendant was found travelling with scrap metal loaded on the rear of his white van during a multi-agency operation in Newton Aycliffe.

When the vehicle was stopped by Durham Constabulary, Dunn failed to produce a scrap metals dealer’s licence when instructed. He stated he did not possess such a licence and was informed that collecting scrap without authorisation was a criminal offence.

The 31-year-old was subsequently interviewed under caution where he confirmed he was driving the vehicle and operating under the business Dunn’s Metals, a scrap metal merchant.

The defendant said he had applied for a licence but was unsure if it has been processed. However further checks revealed the council had never received an application from Dunn.

Joanne Waller, Durham County Council’s head of community protection, said: “If you buy, sell or collect scrap metal in County Durham, by law, you will first need a licence from us.

“These rules are in place primarily to protect against scrap metal theft so it is import that these laws are adhered to.

“Working with our partners we will continue to pursue and prosecute those who think they are above the law.”

The defendant failed to attend court where magistrates found him guilty of operating without a licence. He was fined £440 and ordered to pay £300 in costs and a victim surcharge of £44, equalling a total of £784.

To find out how to apply for a license visit www.durham.gov.uk/article/2173/Scrap-metal-dealers-licence