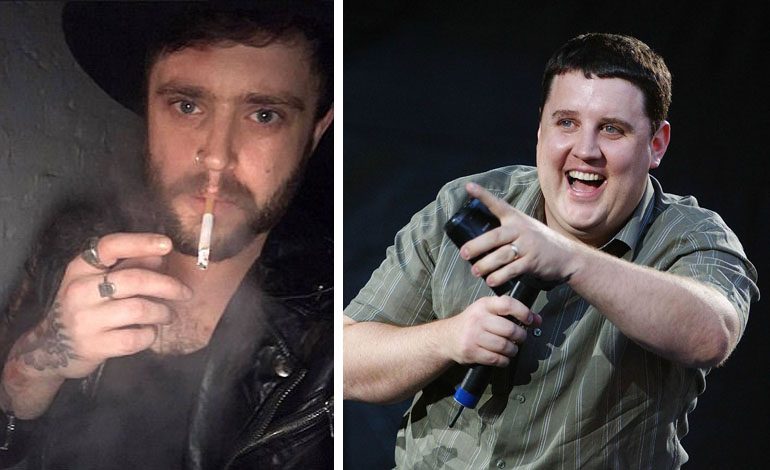 A Newton Aycliffe man provoked an online storm after he jokingly claimed to have re-sold Peter Kay gig tickets for a profit.

Brendan Hindle, originally from Aycliffe who now lives in Kensington, West London, took to Twitter to boast he’d sold on the tickets for a profit of more than £1,000.

But his prank was met with a barrage of abuse on the social media network.

Mr Hindle had boasted the ticket sales had paid for an all-inclusive holiday in Aruba, adding: “Being an entrepreneur isn’t illegal as far I’m aware.”

Angry Tweeters said Mr Hindle had “no morals or conscience” while others insisted they would report him to police.

After the Peter Kay concert was cancelled, Mr Hindle revealed it was all a joke – and gave £50 to Cancer Research UK, after Kay encouraged fans to donate ticket refunds to the charity.

Mr Hindle tweeted: “Can’t believe I’m having to do this but no tickets have been bought or sold. This was just some light-hearted internet japery.

“And to show I’m not actually a Christmas monster, I’ve made a small donation to the cause as per the request of Peter Kay.”

And Mr Hindle has told Aycliffe Today: “The only thing I’ve been keen to point out is the irony of it all.

“Nothing that people publish online should be taken at face value and people should always investigate for themselves.

“Websites like the Mail preyed on this sort of naivety during the election and referendum.

“Whether someone is having a joke or trying to push an agenda, don’t ever believe what is drip fed to you.”

Tickets for Kay’s shows had been selling on resale websites for more than £2,000 each with fans desperate to see the much-loved comedian’s first tour in eight years.

But Kay apologised to fans last week in a surprise announcement at midday that he was cancelling every date of the tour due to “unforeseen family circumstances”.