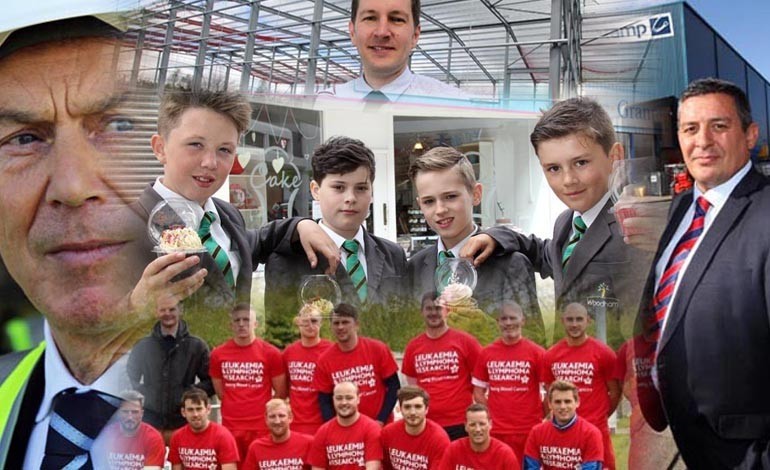 Aycliffe Today editor Martin Walker continues his review of 2015, looking back on April and May…

• Aycliffe Today reveal exciting plans to launch a brand new radio station, but ‘Airplays Flood’ turns out to be an April Fool prank. 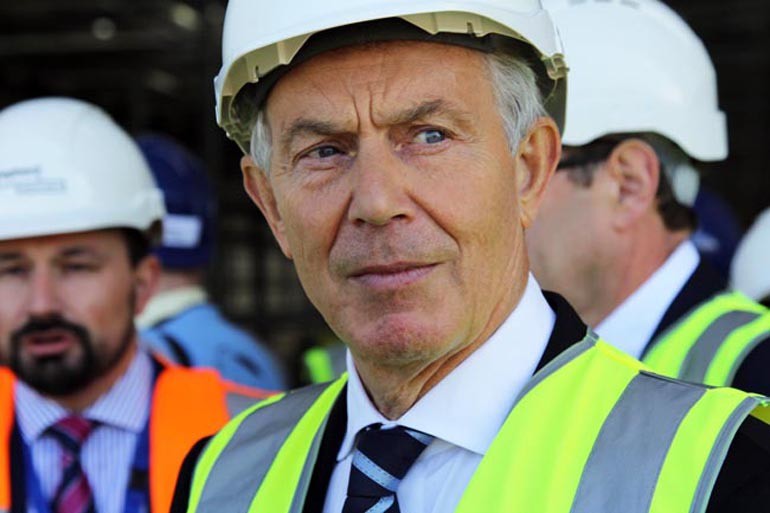 • Newton Aycliffe’s Northern League football club secures its top-flight status for the 2015-16 season with a 2-1 win at Ashington.

• German retailer Lidl reveals plans to create 70 new jobs with an expansion plan at its Newton Aycliffe warehouse which would increase its warehouse by a further 17,000 square metres in two phases.

• Woodham Academy is to receive a grant of almost £500,000 to improve its roof at the school. 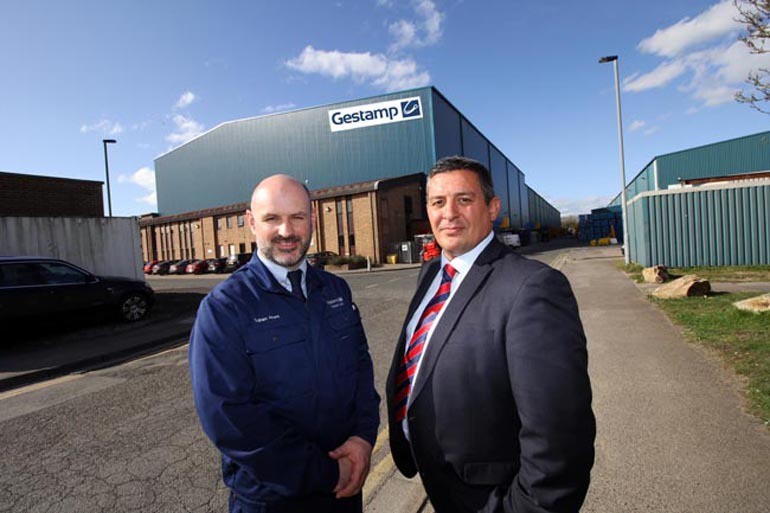 • It’s confirmed that the site of the former Aycliffe police station will be transformed into a new care home, as exclusively revealed on Aycliffe Today. The site was sold by Durham Constabulary to Gateshead-based group Helen McArdle Care. 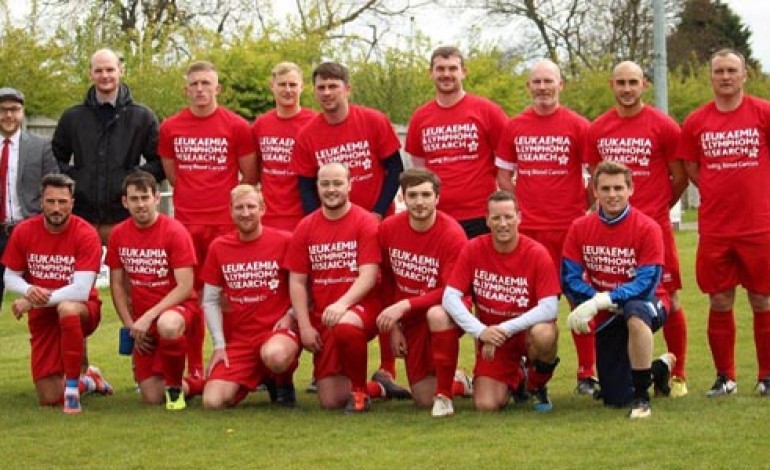 • Phil Wilson is re-elected as Newton Aycliffe’s Member of Parliament in the General Election. He won with 18,275 votes and a majority of 6,843. Tory candidate Scott Wood came second with 11,432 votes, UKIP candidate John Leathley was third with 6,426 votes, Stephen Glenn (Lib Dems) was third with 1,370 and Green Party candidate Greg Robinson came fourth with 1,213 votes.

• An 80-tonne piece of steel designed to turn train carriages around is installed at Hitachi Rail Europe’s train-making facility in Newton Aycliffe as building of the £82m facility continues. 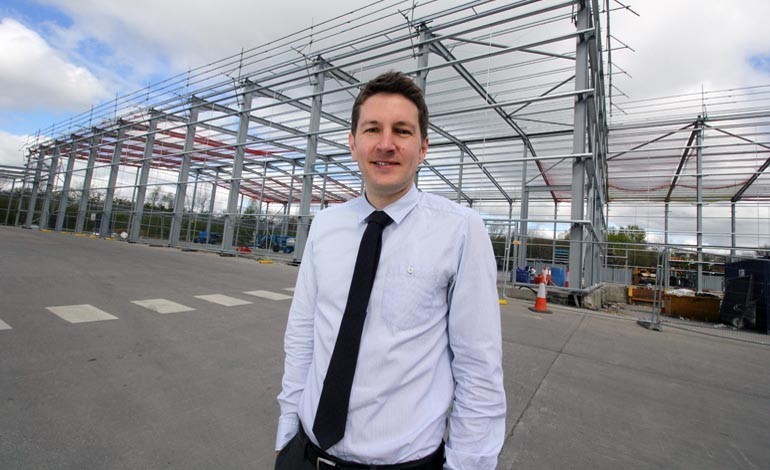 • Woodham Academy year 7 pupils Sam, Jack, Charlie and Cameron (below) cause a social media stir through their act of kindness, after they ran to the aid of a homeless man in Aycliffe town centre. They were roundly praised after taking the man food and drinks from nearby shops. 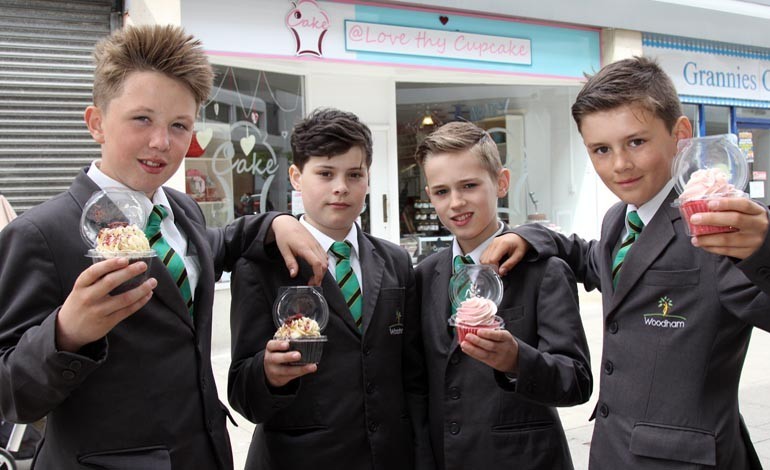