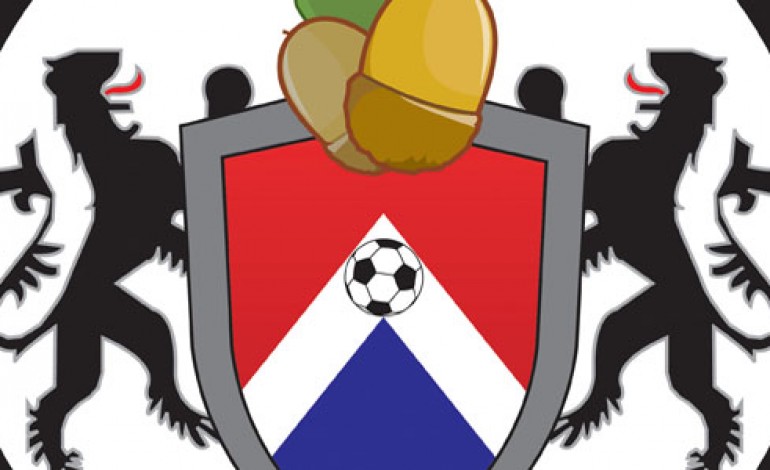 Newton Aycliffe slumped to the bottom of the Northern League first division with their eighth defeat of the season at Newcastle Benfield.

The toothless Newtonians lacked any kind of creative idea on Tyneside as they lost their sixth consecutive away game of a miserable campaign.

Allan Oliver’s season is going downhill rapidly, and even though there are 37 league games remaining, with plenty left to play for, Aycliffe are in the thick of a relegation dogfight.

One of the more senior players, defender Darren Craddock, told Aycliffe Today: “It’s a massive concern, sooner or later we’re going to run out of games.

“I can only apologise to the fans. It’s nothing to do with work-rate, they’re all trying hard, it’s just not happening.

“We just need everyone to stick with us.”

Alarmingly, Aycliffe were at times passed off the park by an average Benfield side also struggling at the wrong end of the table.

Danny Earl had the ball in the net after 20 minutes, latching on to a killer ball by Dan Mellanby, but he was off-side.

But Taggart found the net eight minutes into the second half when, with his back to goals about 10 yards out, he rolled Craddock before finishing brilliantly with his left foot.

Fred Woodhouse threatened to equalise just two minutes later and Martin Young put Earl in with a smart ball in the 67th minute, but his shot was saved by Benfield keeper Andrew Grainger.

Pocklington saved another one-on-one shot with 10 minutes to go, this time from Gary Ormston, and Aycliffe couldn’t have any complaints with the result.