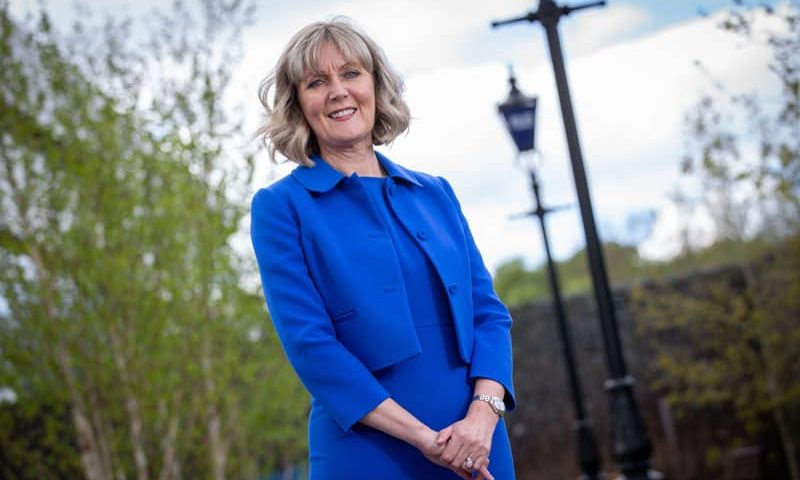 Durham Police and Crime Commissioner Joy Allen has announced the appointment of three new safety champions to her team to strengthen the voice of victims of crime.

The new recruits, who comprise an independent Domestic Abuse Champion, an Anti-social Behaviour Champion and a Victims Champion, will work alongside the Commissioner to ensure planning, policy and commissioning decisions reflect the needs and views of victims of crime.

The new recruits, who will take up their posts in January, will also ensure local victims of crime have the opportunity to engage on issues or concerns that impact them and will be responsible for ensuring the Commissioner has a greater depth of understanding on victims’ experiences.

This will help the PCC prioritise resources and interventions as part of her Police and Crime Plan.

Commissioner Allen said: “We have listened very carefully to local people and the areas they would like to see improved which has driven the creation of these new roles.

“Our new champions will independently scrutinise our current provision and performance and will ensure we work much more closely with the people our services benefit making any change real and tangible.

“Their appointment will also boost the way in which I hold the force to account as I will ensure that the victims’ voices are heard at the highest level.

“Everything I do as Commissioner has to make the lives of local people – especially victims of crime and anti-social behaviour – better and safer. I can only do that by listening to and involving the people who need and benefit from that help.”

The Victims’ Commissioner for England & Wales, Dame Vera Baird, said: “As Victims’ Commissioner, I have been encouraging all PCCs to appoint local Victims’ Champions – dedicated professionals committed to deepening the understanding of victim needs and ensuring that the victim’s voice is heard in all local policymaking and decisions.

“It’s great to see that this vision is set to become a reality in Durham. I look forward to engaging with these champions once in post and I hope this will be a model for PCCs across England & Wales to emulate.”

The roles will provide an independent picture of the victims’ experience in each of the three thematic areas and ensure the Commissioner’s office complies with the Victims of Code Practice.

Alongside ensuring that victims’ issues are captured in the delivery of the Police and Crime Plan, the new recruits will deliver personal annual work plans and annual reports which set out key achievements and outcomes.

They will also be responsible for ensuring victims’ voices are contributing to the commissioning of support services and encourage multiagency action to address the issues raised by victims.