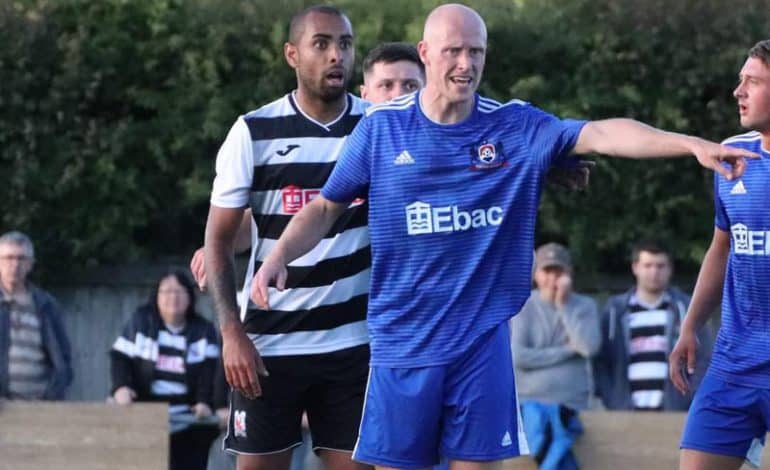 Brian Atkinson begins his first full season in charge at Moore Lane with several new faces added to the squad.

Among them is prolific striker Jamie Owens, returning for his third spell at the club. Most recently Jamie has been with Stockton Town, playing at Step 4 one level higher than the Northern League.

Aycliffe finished last season in fourth place in the League, their highest ever finish. Brian and chairman Allan Oliver are looking to push on & improve on that.

The visit of Benfield brings some familiar faces back to the SecuriCorp Stadium.

Aycliffe have completed a tough preseason schedule, designed to improve their fitness levels.

The fitness levels will be needed as the Aycliffe squad now face ten games before the end of August.

Following Saturday’s game, Seaham Red Star visit on Tuesday, August 7 (7:30pm kick off). That game is followed by a trip to Ashington on Saturday, August 6, for the start of the Emirates FA Cup.

Full details of this season’s fixtures are available on the club website www.newtonaycliffefc.co.uk.