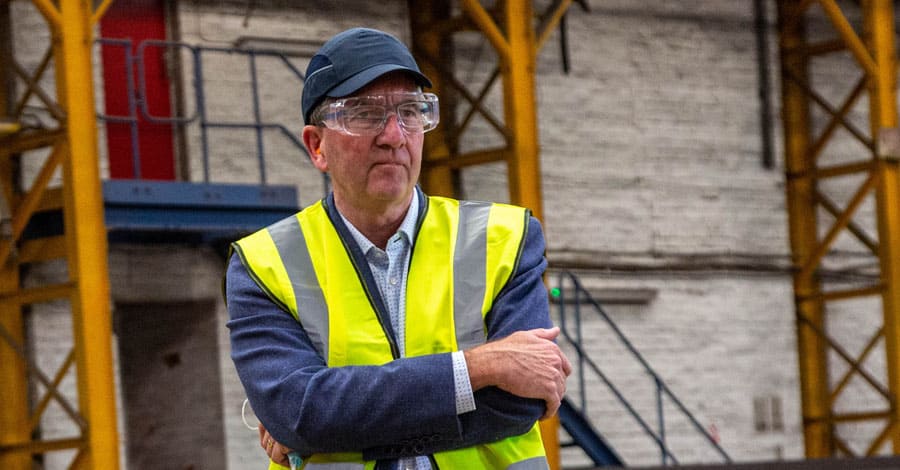 Newton Aycliffe’s MP says the latest Covid restrictions for the area “had to be done” – but he has said there’s a chance areas like Aycliffe could appeal the decision.

From today (Friday), residents are prohibited from mixing with others, and pubs/restaurants must close by 10pm, after Health Secretary Matt Hancock said there were “concerning rates of infection in the North-East”.

Paul Howell, the Conservative MP for Sedgefield, admitted it was disappointing.

“It’s an initiative that’s been promoted by the various local authorities, but clearly the action had to be taken,” he told Aycliffe Today.

“As we can see from the stats, the high-risk areas are around the large cities like Sunderland and Newcastle, where infection rates are higher.

“If we find there are ward areas that seem to be well away from the high-risk areas, we might be in a position to appeal to lift the restrictions lifted in some areas.

“I’ll be looking closely at the data, and if it’s the right thing to do we’ll certainly look at that.

“But everyone’s health comes before anything else, so we have to make decisions that are in the best interests of everyone.”

The government said on Thursday it was taking “swift action” after concerns were raised by the councils covering the affected areas.

Under the new restrictions Mr Hancock said residents will not be able to mix with people outside their households and support bubbles.

Restaurants will only be able to offer table service and restaurants, bars and pubs will have to shut between 10pm and 5am.

Sunderland currently has an infection rate of 103 cases per 100,000 people, while in South Tyneside Gateshead and Newcastle the figures are all above 70, according to government statistics. But the County Durham area is significantly less, at just below 40.