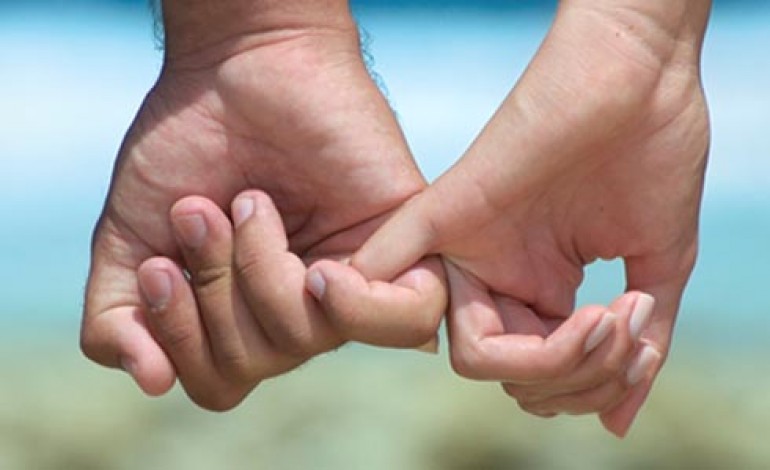 Children in the North East waiting to be adopted are to be found stable, loving homes more quickly, thanks to brand new online maps published today which will help would-be-adopters find the child to complete their forever family.

So far in 2014-15, 270 children in the North East have been placed in the permanent home they desperately needed, as a direct result of the government’s reforms to speed up the adoption system.

However, the latest figures show that 250 children are still waiting to be matched with new parents, with many having spent months in care despite adopters being readily available.

The new maps will help those interested in adopting a child to find out more about the agencies in their area and across the country, helping to make an informed decision about what is right for them – whether in the North East or further afield.

Children and Families Minister Edward Timpson, who has two adopted brothers, said: “As someone who grew up as a part of an adoptive family, I know only too well that adoption can be a hugely rewarding experience as well as having a life-changing impact on the children who benefit.

“I’m determined to do everything in my power to ensure children in the North East waiting for adoption are offered loving, caring homes as soon as possible.

“I’d urge anyone considering adoption to look carefully at the information in the new maps published today and consider whether they are willing and able to embark on the exciting journey to become an adoptive parent.”

The brand new maps comes hot off the back of the government’s plans to create Regional Adoption Agencies – groups of neighbouring councils and adoption agencies who come together with a single, uniting purpose of matching children waiting for adoption more quickly with their forever family.

At the moment, adoption is happening at too small and localised a scale. With councils working together, the choice of potential matches for a child would increase significantly, giving children a far better chance of quickly finding a permanent family.

Councils will be encouraged to identify their own regional approach that would see authorities uniting their adoption services under one system or outsourcing the delivery of their adoption functions into a single regional agency.

The new adoption maps – and regional breakdowns – can be found here.