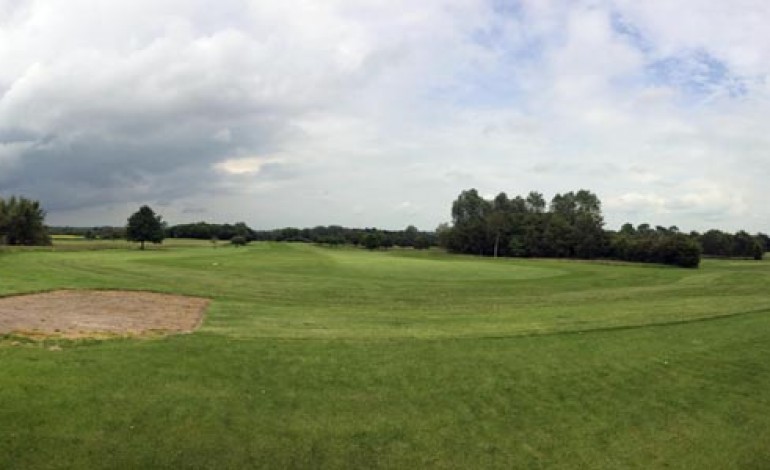 The new owners of loss-making Woodham Golf Club have unveiled multi-million pound development plans which could be vital to securing the venue’s future.

People living nearby are being invited to learn more about the proposals, which include plans for around 50 homes, at a public consultation event at the Golf Course on Saturday 25th April between 11am–4pm.

The consultation event is being handled on behalf of Hall Construction by the Newcastle office of national economics, design and planning consultancy Nathaniel Lichfield & Partners (NLP).

The course and clubhouse currently has 25 employees and the two year programme of work would create at least 45 construction jobs.

Neil Westwick, Planning Director at NLP, said: “Hall Construction are exploring the opportunity of releasing a small section of the golf course for a housing development to generate funding to complete vital improvement works and assist in maintaining the golf course over the longer term.

“Since purchasing the club in 2014, Hall Construction has made significant investment into the golf course and clubhouse, facilitating the reopening of the club.

“However, further extensive works are still required to the course to address long standing issues and to secure its long term future.”

In 2012 the previous owners secured planning permission for the construction of 50 executive family homes, a 75-bed, four-star hotel with conference and spa facilities and landscaping.

However the new plans significantly reduce the area of development and impact on local residents from the previous planning application, and do not include a hotel.

NLP says the proposals are vital to secure the course’s future. The course improvement plans include upgrading all greens and bunkers, fairway drainage and restoring the course’s many water features.

It will also involve a complete overhaul of the inadequate drainage system, which currently sees the course closed around 70 days a year.

Mr Westwick added: “Woodham Golf and Country Club is still operating at a loss and this is not sustainable.

“The club needs to attract and retain new members to be a viable business and this can only be achieved through significant investment and the raising of the standard of the golf course to drive increased membership and revenue.

“Hall Construction seeks to build on the reputation of the club as a valued community asset and also has a vision to implement a step change at the club that will enable the golf course to compete with other top championship courses across the North East.”