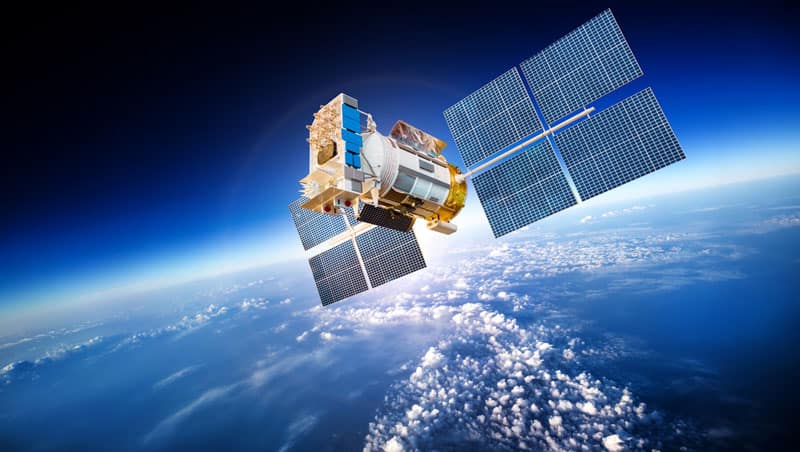 The North East Satellite Applications Centre of Excellence is inviting businesses to learn more about the growing space industry in the North East at its upcoming conference next week.

The New Frontier: North East Space Conference, which is being held on Wednesday, March 2, at Radisson Blu in Durham, will explore the current priorities for the space sector in a series of seminars and workshops.

Topics discussed will range from building a UK space economy and the future of integrated telecommunications, to evaluating space sustainability and how science and innovation can be a catalyst for economic prosperity.

Businesses will also hear from a host of speakers from within the space industry such as: Nik Smith, Lockheed Martin’s regional director of UK & Europe; Kathie Bowden, skills and careers lead for the UK Space Agency; Tobias Lin who is National Space strategy policy lead at the Department for Business, Energy and Industrial Strategy Space Directorate; Stuart Martin, CEO of the Satellite Applications Catapult; Prof Chris Newman professor of Space Law and Policy at Northumbria University, as well as other industry, public sector and academic representatives.

The conference is taking place the day after Lockheed Martin holds its space skills and supply chain summit on March 1, which will see the company’s supply chain representatives identify new partners and suppliers in the North-East.

Last year, the government launched its National Space Strategy, striving to build one of the most innovative and attractive space economies in the world.

Now a vital part of the UK economy, worth over £16.4 billion per year, evidence shows that the space sector is also growing within the North-East.

The ‘Size and Health of the UK Space Industry’ report, also published in 2021, showed the number of space organisations in the region has increased by 50%, with income from the North East space sector totalled to £88 million.

Cllr Amanda Hopgood, leader of Durham County Council said: “The conference will be a great opportunity for businesses already in the space sector and those that are keen to get more involved to hear first-hand about the very latest developments and opportunities from experts in the sector.

“The North East Satellite Applications Centre of Excellence has played an important role in the growth of the region’s space sector.

“Based at the North East Technology Park (NETPark) in Sedgefield the centre is led by Business Durham, the business support service of Durham County Council and strives to champion opportunities in the region and connect businesses to provide new expertise into the industry.

“Space is a key theme within County Durham’s bid to be UK City of Culture 2025, which would bring transformational social and economic benefits for the entire region.

“Our proposals for 2025 include Lightyear, a year-long space programme, celebrating our region’s 1,300-year history of astronomy and space science, from Bede’s lunar calendar to the James Webb Space Telescope.”

John Bone, chair of the North East Space Leadership Group and Chief Commercial Officer at RHEA Group, said: “Since the creation of the North East Satellite Applications Centre of Excellence in 2014, the North-East region has grown from strength to strength, and is now home to over 50 space related organizations. International companies such as RHEA Group are locating offices within the developing business park.

“The region offers a wealth of expertise in space, and related industries, fuelled by the five prestigious universities bringing capabilities, technologies as well as budding entrepreneurs to help build a strong space ecosystem for the area.

“This space conference provides a unique platform for local and national organizations to hear how the region is part of the UK’s space ambition, supported through the government’s Levelling-up Agenda.”